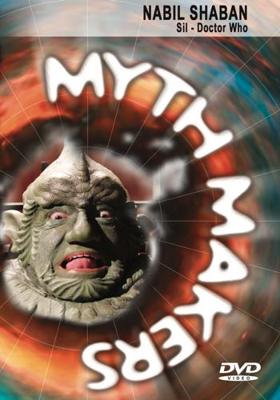 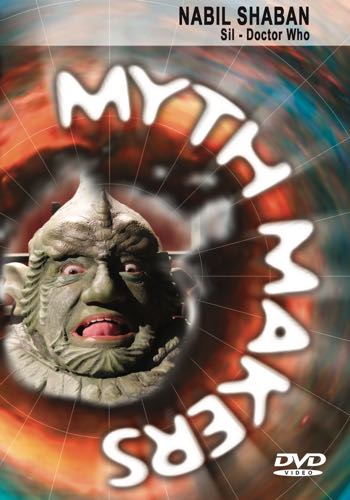 Nabil Shaban was born in 1953 in Amman, Jordan and arrived in England when he was three for treatment for his osteogenesis imperfecta (brittle-bone disease). He spent the next thirteen years in hospital and children's homes. In 1980, he and Richard Tomlinson founded Graeae (pronounced Grey Eye), a ground breaking professional theatre company of disabled performers.

Nabil has presented several documentaries on themes of disability and was awarded an honorary doctorate from the University of Surrey for the achievements of his career and his work to change public perceptions of disabled people.

To Doctor Who fans, he is best known for his role as ruthless businessman Sil in Vengeance on Varos (1985), Mindwarp (1986) and two Big Finish audio adventures Mission to Magnus (2009) and Antidote to Oblivion (2014).