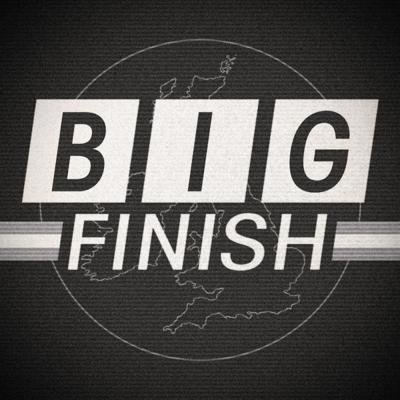 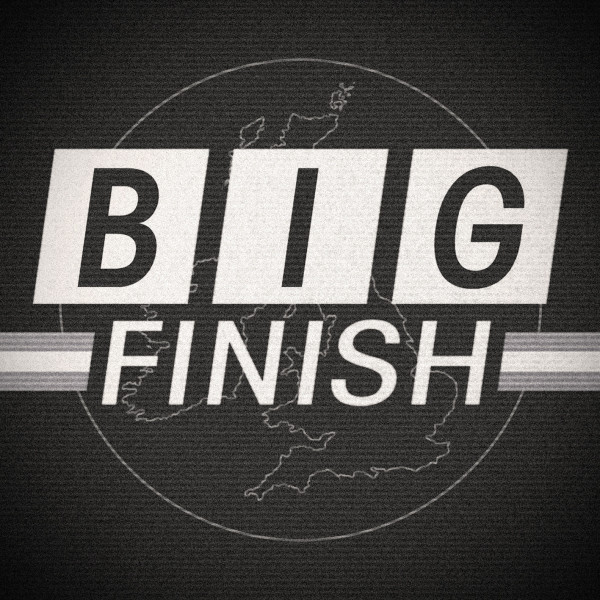 Featuring the Second Doctor, Zoe and Jamie, the original piece was first published in the Short Trips Collection 'Past Tense', edited by Ian Farrington.

One Small Step was later narrated by the author for audio and released as free content on the Big Finish Podcast on 9 January 2009, and rereleased on 20 June 2016.

'Doctor Who: One Small Step, an exclusive Short Trip Rarity rescued from the depths of a the Big Finish vault, written and performed by Nick.'