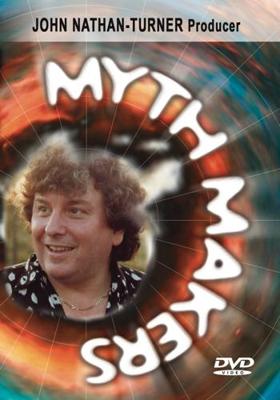 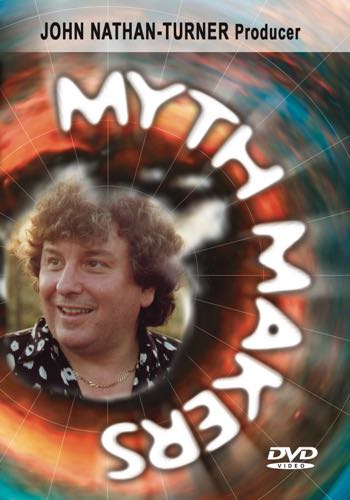 John Nathan-Turner was the longest serving and probably the most well known producer Doctor Who has had.

From the production of the last Tom Baker season in 1979 to Sylvester McCoy’s third and last in 1989, John oversaw one of the most controversial periods in the programme’s history.

At locations used for The Curse of Fenric, John chats to Nicholas Briggs about his career, his ten year stint as producer, the casting of three Doctors… and puts the record straight about the reasons behind Doctor Who’s cancellation.

John died in May 2002 and this release is dedicated to him.