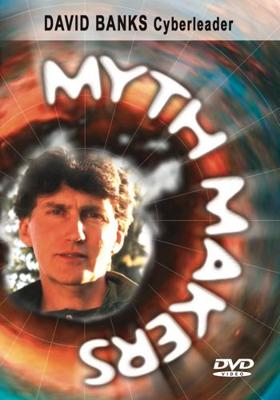 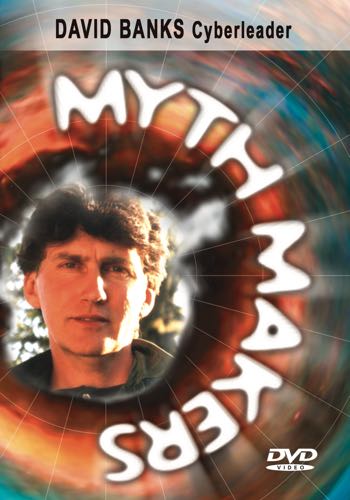 We travel to Brighton with Nicholas Briggs to catch up with David Banks, the man behind the Cyberleader mask. We find out how in 1982 David set about popularising the Cybermen after their seven year absence from Doctor Who.

Shot on location at the Theatre Royal, this Myth Makers also gives a glimpse behind the scenes of Doctor Who: The Ultimate Adventure in which David played Karl the mercenary leader. We find out about some of the problems that arise when you bring the famous Time Lord off the television screen and onto the stage.