< The Seeds of Death
Doctor Who and the War Games > 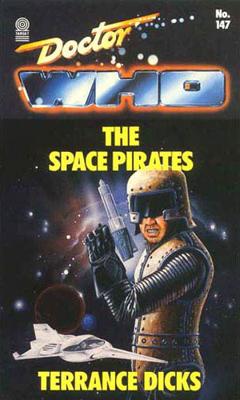 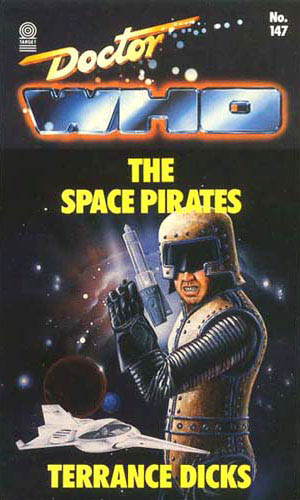 The charges detonate in a series of silent explosions, and space beacon Alpha One disintegrates into lumps of metal. The space pirates have discovered a new source of precious argonite...

General Hermack of the Space Corps diverts his V-ship to investigate and arrives in the Pliny system in time to witness the destruction of another beacon. Determined to trap the pirates, he leaves a squad of guards on beacon Alpha Four and shortly afterwards, in the beacon's computer bay, the incongruous shape of a blue police telephone box materializes.

Suspected by the Space Corps of being pirates, and then pursued as spies by the pirates themselves, the Doctor, Zoe and Jamie risk asphyxiation in the vacuum of space, execution and explosion in their attempts to unmask the mastermind behind the thefts of argonite.