< The Smugglers
The Power of the Daleks >

Doctor Who and the Tenth Planet 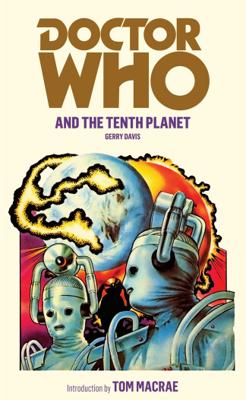 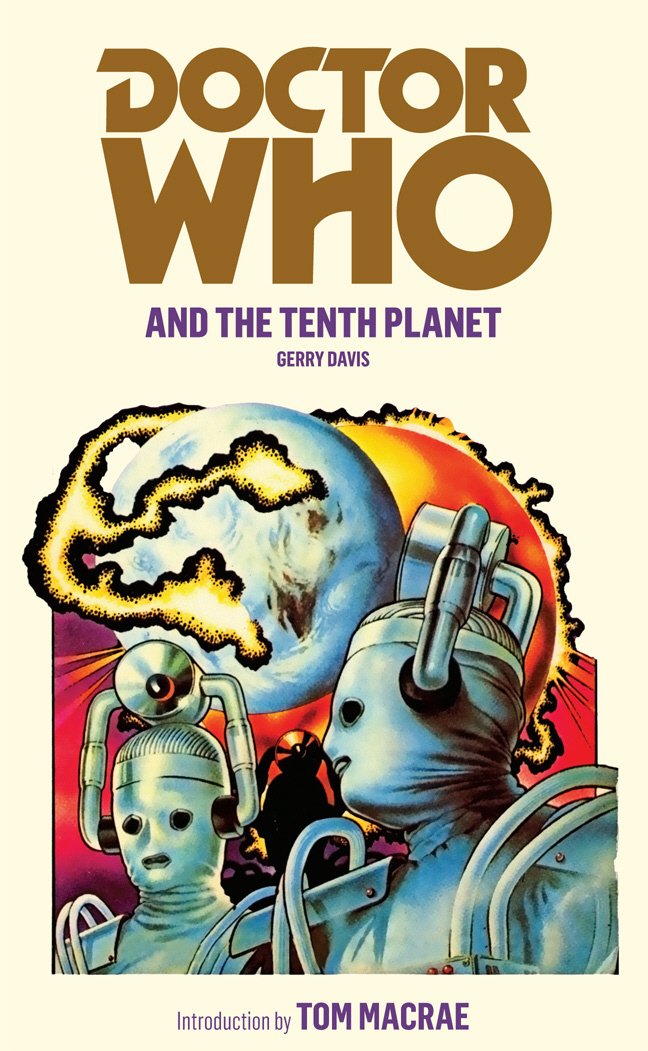 A novelisation of this serial, written by Gerry Davis, was published by Target Books in February 1976. It was the first Hartnell-era serial novelisation to be commissioned by Target, and the first new adaptation of a Hartnell adventure to be published in nearly ten years.

The novelisation largely follows the original script and so places the action in the year 2000 as well as restoring the Doctor to the third episode. Also, in the first scene in which the Doctor, Ben and Polly appear (in the TARDIS), the Doctor is beginning to show signs of his failing health; sometimes mistakenly addressing Ben and Polly as "Ian" and "Barbara", thereby revealing signs that all is not as it should be. Also, the regeneration of the Doctor occurs in the TARDIS differently. The Doctor uses what appears to be a rejuvenation chamber that assists him in his regeneration.