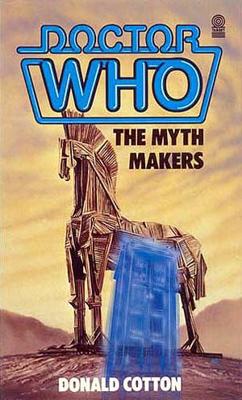 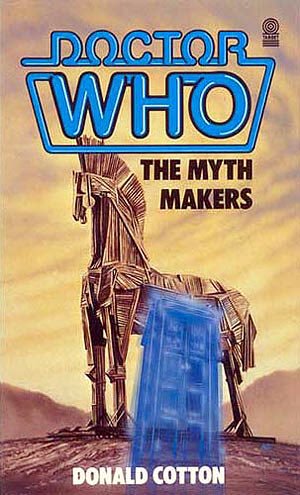 When Doctor Who's time machine lands in ancient Troy, he and his friends become involved in the Trojan War

A novelisation of this serial, written by Donald Cotton, was published by Target Books in April 1985. There are significant differences between the novel and the televised story; the novel is narrated by Homer, who also plays the part of the mute servant Cyclops from the episode. The cliffhanger ending of Steven being wounded is also gone. An unabridged reading of the novelisation by actor Stephen Thorne was released on CD in April 2008 by BBC Audiobooks.