Doctor Who and the Dæmons 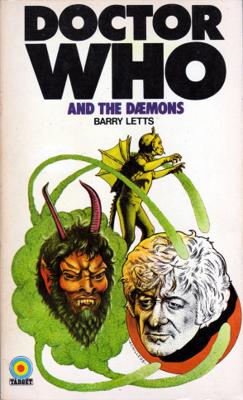 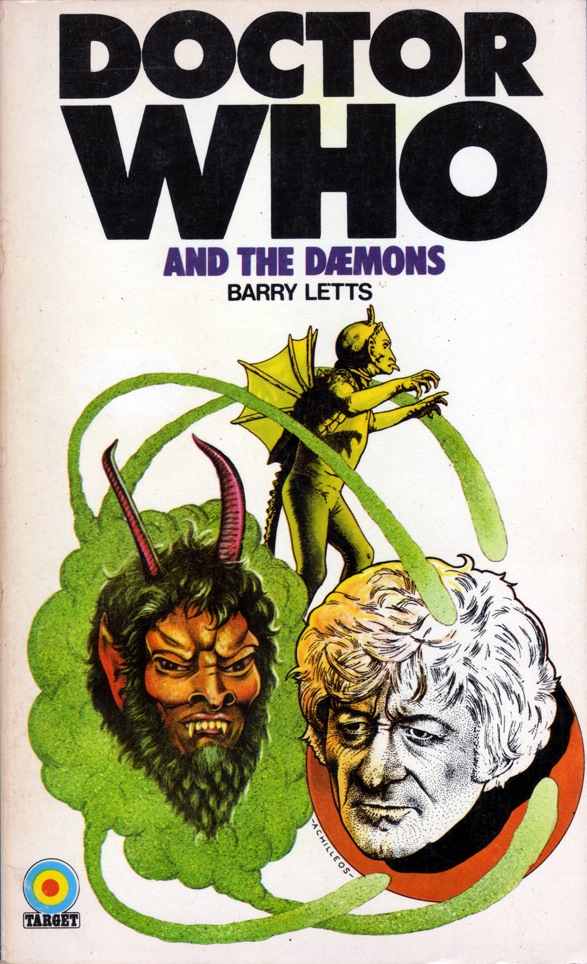 A novelisation of this serial, written by Barry Letts, was published by Target Books in October 1974. It was reprinted in 1989 as part of Target's Doctor Who Classics range, printed back to back with Terrance Dicks' novelisation of The Time Monster, bound in a metallic cover. There have been Dutch and Portuguese language editions. An unabridged reading of the novelisation by author Barry Letts was released on CD in August 2008 by BBC Audiobooks.

The script of this serial, credited to Robert Sloman and Barry Letts edited by John McElroy, and titled The Daemons [sic], was published by Titan Books in October 1992.