< The Daleks' Master Plan : Part 1 - Mission To The Unknown
The Ultimate Evil > 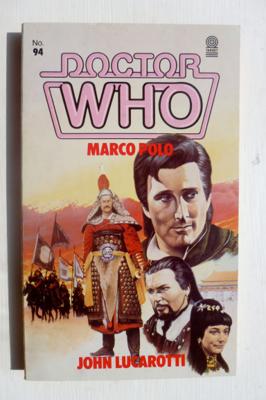 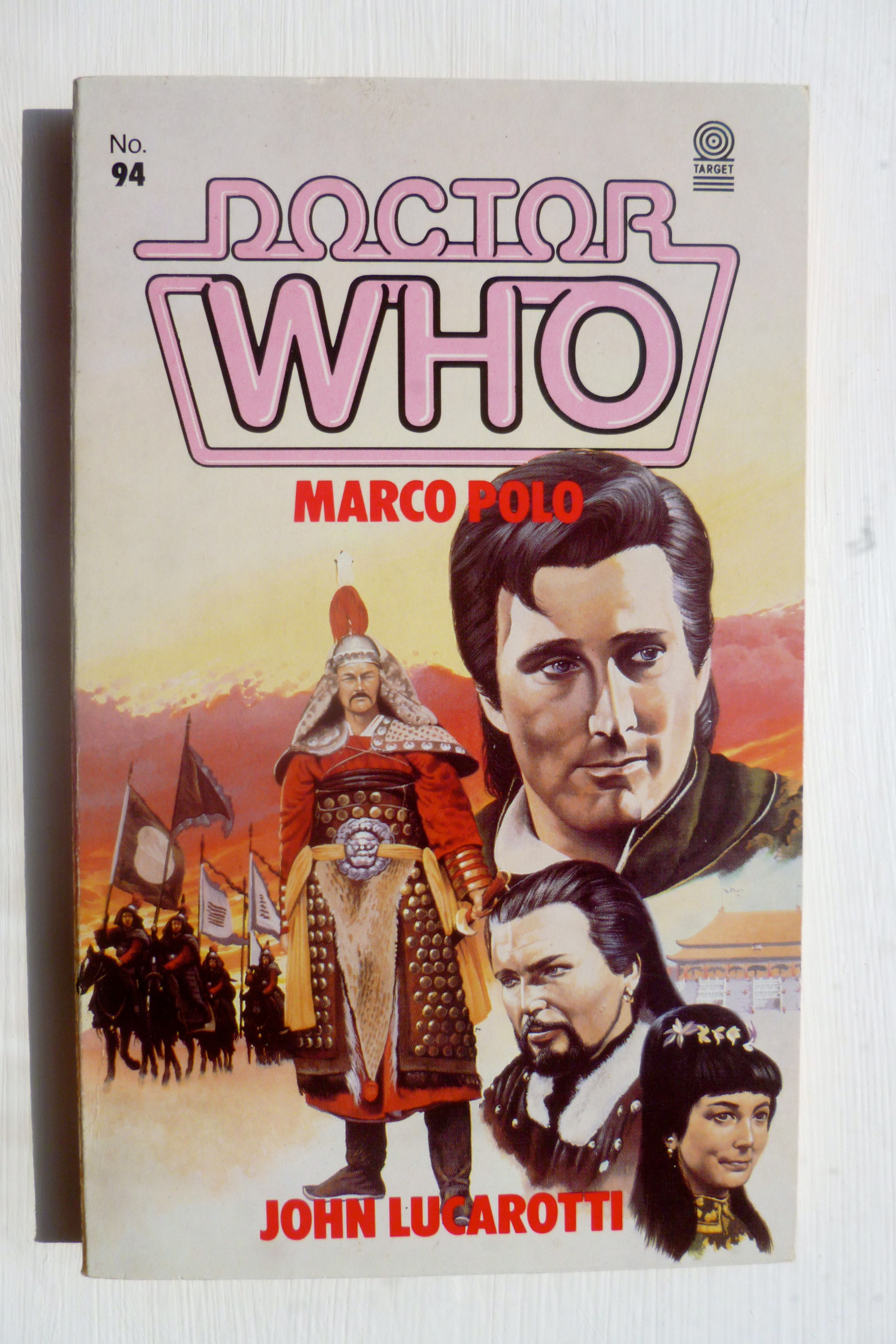 The young Venetian Marco Polo is on his way to the Emperor's court in Peking when he meets the intrepid time-travellers, for the TARDIS has landed on Earth in the year 1289.

Marco Polo recognises in the TARDIS a means of winning favour with the Emperor. But in the end the Doctor has no one but himself to blame for the loss of his wondrous travelling machine which he gambles away to Kublai Khan...