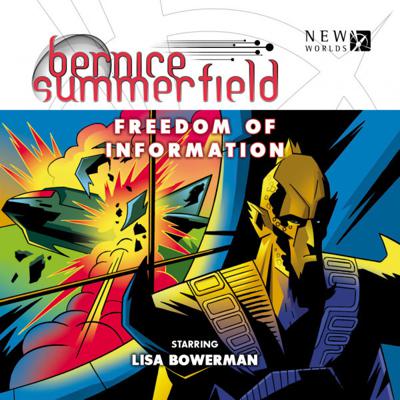 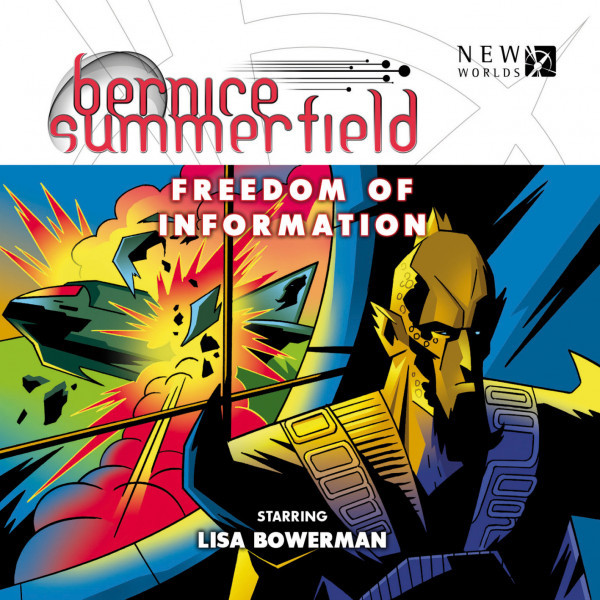 They're saying it isn't a war. The Draconians have taken over the Braxiatel Collection, but they claim they come in peace.

Insurrectionary acts are easily being quelled - but the Draconian's new head of state on the Collection is troubled by a missing academic. Is Bernice Summerfield one of the revolutionaries, undermining the peaceful campaign? Where is she hiding, and who is protecting her?

And if she's nowhere to be found, why does he keep hearing her voice?

Meanwhile, an unlikely peacebroker struggles to cut a deal on the Mim Sphere. But how can Hass, the Collection's gardener, convince the Mim to back down when they think he's one of the enemy?