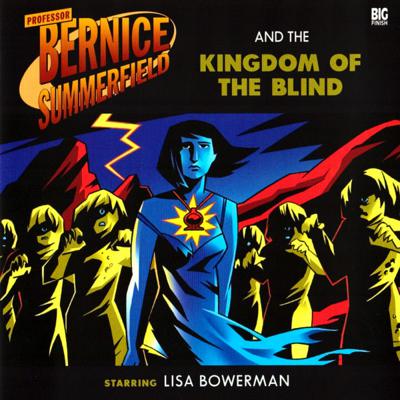 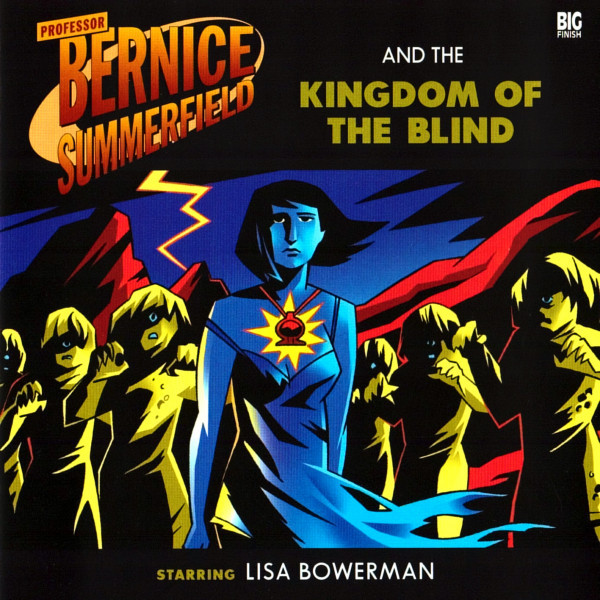 Jason Kane thought things had been going so well with ex-wife Bernice Summerfield, until she went sleepwalking, stole Brax's shuttle (causing Jason grievous bodily harm in the process), and then abandoned her on-off lover to the mercy of a horde of mute and unfriendly aliens.

Although Benny - waking to find herself marooned on a strange planet dressed only in her nightie, with strange voices in her head and a bunch of one-eyed monsters threatening to cut out her tongue - would probably argue that her day was even worse, thank you very much.

But Benny does seem to have stumbled across the last resting place of a legendary civilisation, so it's not all bad. Well, assuming she and Jason can survive - intact - long enough to tell anyone about it?