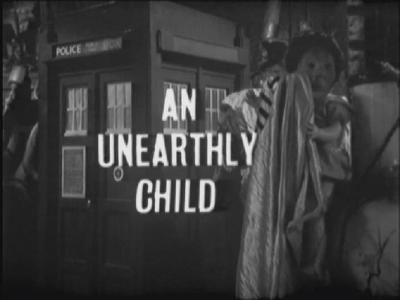 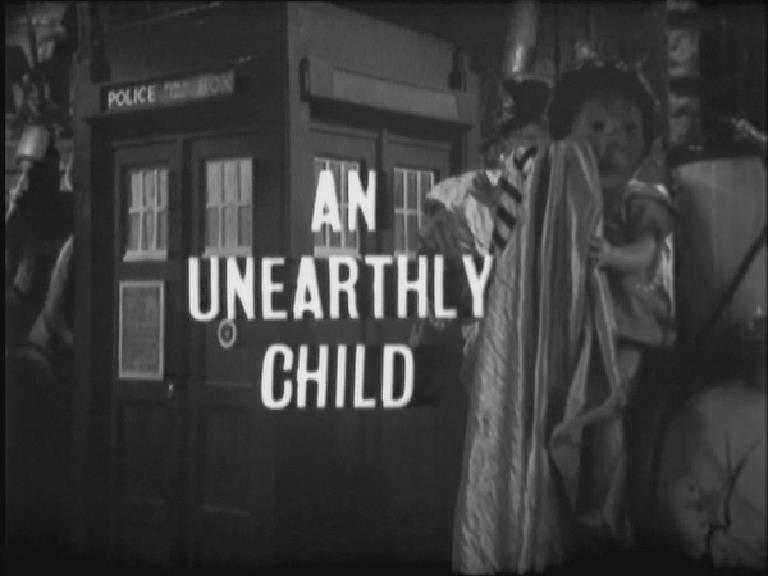 "The Pilot Episode" is a name used to market the first recording of the individual episode, "An Unearthly Child". The term is not strictly accurate, as pilots did not exist in the British television industry in 1963. It is sometimes imprecisely called "the first episode of Doctor Who", but this suggests a difference from "An Unearthly Child" which can't fairly be said to exist. It is merely a different version of the first episode of Doctor Who, which was not broadcast because Sydney Newman thought it had too many technical flaws and misjudged characterisations.

Five different editions of this initial take on "Unearthly" have been made available to the public over the years, creating some ambiguity over what is meant by "the pilot".

The actual plots of the two recordings of "Unearthly" are insignificantly different. Nevertheless, all of "the pilot"'s subsequent editions had obvious differences with "An Unearthly Child" as broadcast, especially in performances and technical recording flaws. Only a handful of lines of dialogue differ in the pilot and "Child", but they suggest things about the character and back story of the Doctor which would be hard to reconcile with the general characterisation they later gained.

No edition of "the pilot" was broadcast until 1991 and fans could not easily compare the various editions of "the pilot" until multiple versions were released on a single DVD in 2006 as part of The Beginning (DVD box set).