50 Years of Doctor Who at the BBC 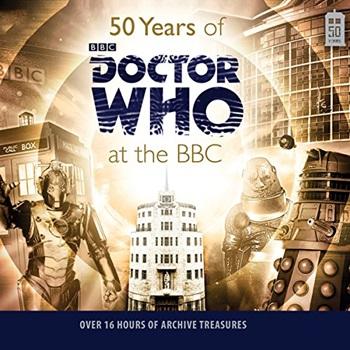 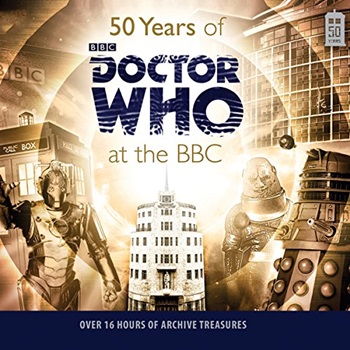 Over 17 hours of features from BBC Radio and Television, from the 1960s to the present day, presented by Elisabeth Sladen, Anthony Head and Louise Jameson.

Also includes the full-cast radio plays Regenerations by Daragh Carville, Blue Sands and Golden Veils by Martyn Wade and Dalek I Love You by Colin Sharpe, plus an extended version of BBC Radio 2's 2005 documentary Project WHO?