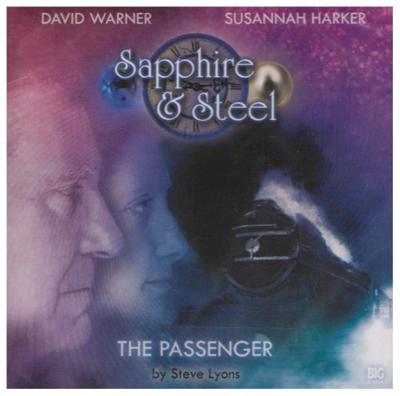 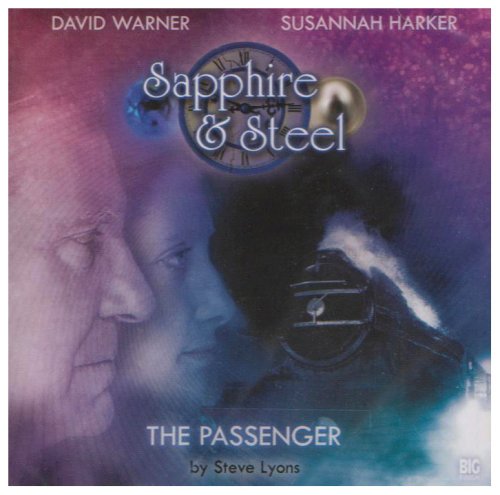 All irregularities will be handled by the forces controlling each dimension. Transuranic, heavy elements may not be used where there is life. Medium atomic weights are available: Gold, Lead, Copper, Jet, Diamond, Radium, Sapphire, Silver and Steel. Sapphire and Steel have been assigned.

A dark Winter's evening in the year 2004. Sixty-six year-old steam enthusiast and antiquarian book dealer Philip Burgess steps onto his long overdue train, unaware that Time has decreed that this will be his final journey.

An old book has given Time the trigger it needs to break its chains. As reality and fiction become intertwined, a familiar story begins to play itself out. A story that can only end in murder.

Sapphire and Steel must uncover the secrets in Burgess's past, before the story can reach its terminus. But how can they succeed, when Time has made them a part of its plans already?