Who on Earth is Tom Baker? 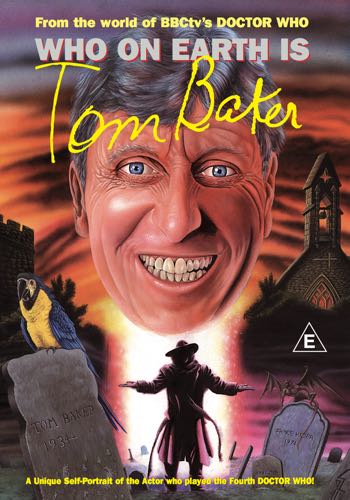 Tom Baker’s portrayal of Doctor Who proved to be the most successful in the BBCtv series history.

Away from the cameras, Tom can be both reclusive and elusive and finding out about the man behind the myth can prove extremely difficult. Until now!

In this unique production, ten years after he left the show, Tom agreed to give us his view of tom Baker.

Shot on location in and around his home and filled with Tom’s views on Doctor Who, life and (more importantly) death, it could be called an autobiography -

but it’s a whole lot more than that!