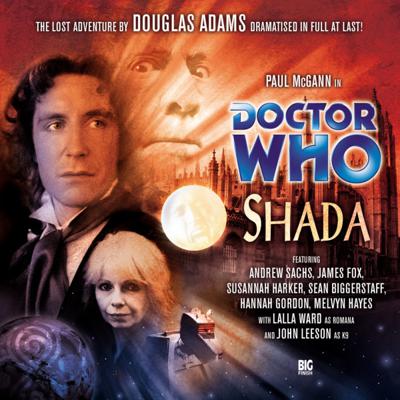 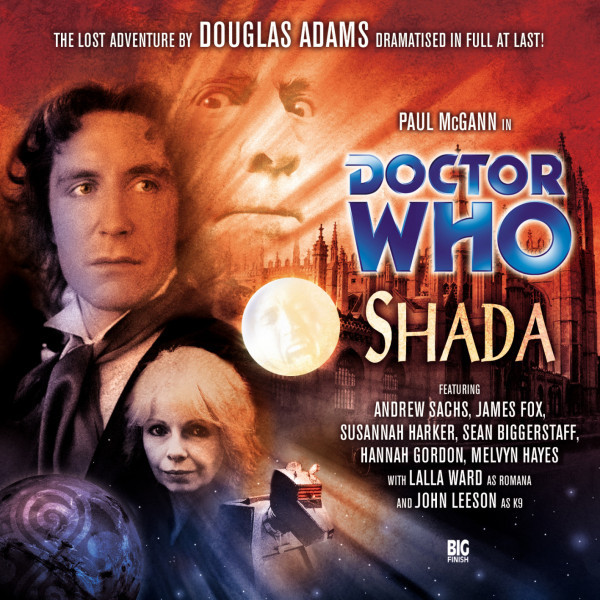 The Doctor has a spot of unfinished business. Reunited with his old friends Romana and K9, he answers a summons from Professor Chronotis, a retired Time Lord now living the academic life in a Cambridge college.

But the Doctor isn?t the only visitor to Cambridge. Somewhere in the city is the sinister alien Skagra, who is intent on stealing an ancient and mysterious book brought to Earth by the Professor many years before.

What is Skagra?s diabolical masterplan? And who or what is the mysterious Shada? To discover the truth, the Doctor and his friends must embark on a perilous journey that will take them from the cloisters of Cambridge to the farthest reaches of deep space, risking deadly encounters with a sentient spaceship, the monstrous Krargs, and an ancient Time Lord criminal called Salyavin. As the Doctor soon discovers, the fate of the universe hangs in the balance?
Production Notes
Written in 1979, the original TV production of Shada was halted by industrial action, and for many years the story remained unmade ? until now. Featuring an all-star cast headed by Paul McGann, and boasting an unforgettable script by the great Douglas Adams, this legendary Doctor Who adventure is lost no more!