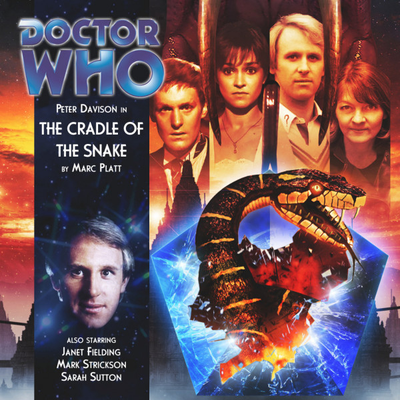 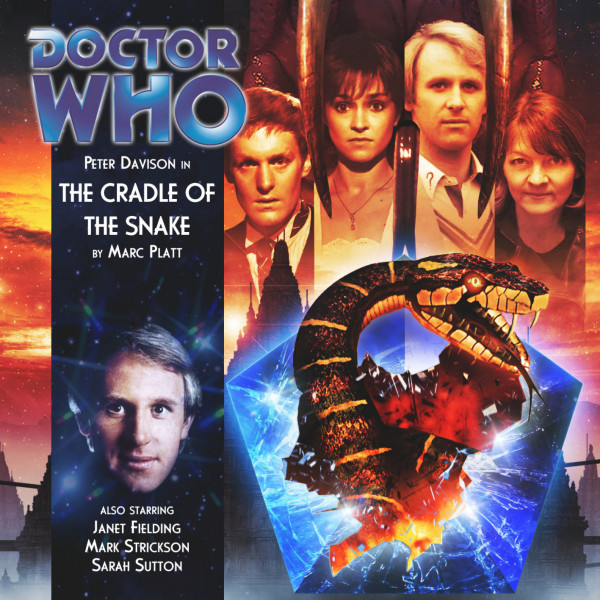 "The Mara is in all of us, deep in our minds. In our darkest thoughts, that's where it started. Some people call it a demon, but that's too simple. It's about temptation."

Tegan's nightmares have returned. Seeking to banish the snake-like Mara from his companion's psyche, the Doctor sets course for Manussa, the creature's point of origin. But the TARDIS arrives instead in the heyday of the Manussan Empire, where infotainment impresario Rick ausGarten is preparing to turn dreams into reality.

The sun is setting on the Manussan Empire… and it's all the Doctor's fault.