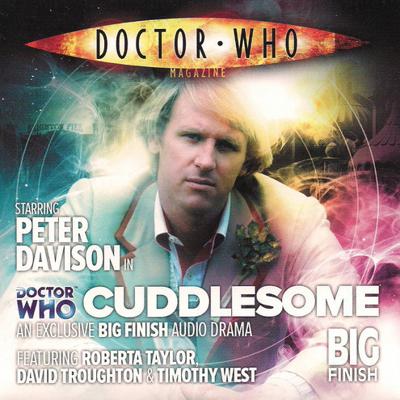 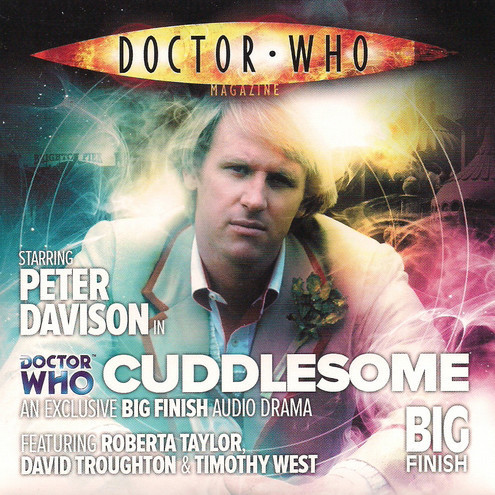 The Fifth Doctor arrives on earth, to discover that Cuddlesomes - pink, vampire, hamster-like toys from the 1980s - are attacking people. He meets Angela Wisher, whose boyfriend (John Dixon) was attacked by his old Cuddlesome, and they investigate at the "White Elephant", the warehouse in which the Cuddlesomes are made. The Doctor discovers that a journalist, Miranda Evendon, has turned into a kind of Tinghus hybrid. The Tinghus is the one behind the attacks, and he destroys Ronald Turvey's Cuddlesomes and makes new, American-voiced, evil Cuddlesomes (Mark 2s). The Doctor, Angela, Ronald and the just recovered John try to stop the Cuddlesome plan. With Ronald's new army of Cuddlesomes and the Tinghus's Cuddlesomes, a war starts.

A few years later the Doctor comes back, and gives Angela back her hammer.