Star Trek Prometheus: 2 - The Root of all Rage 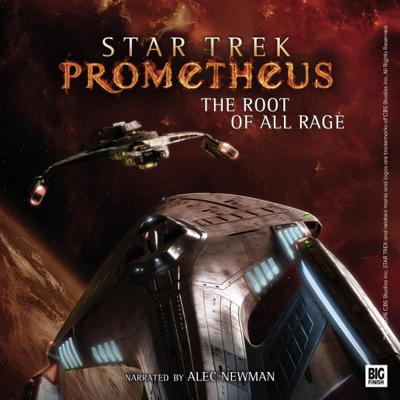 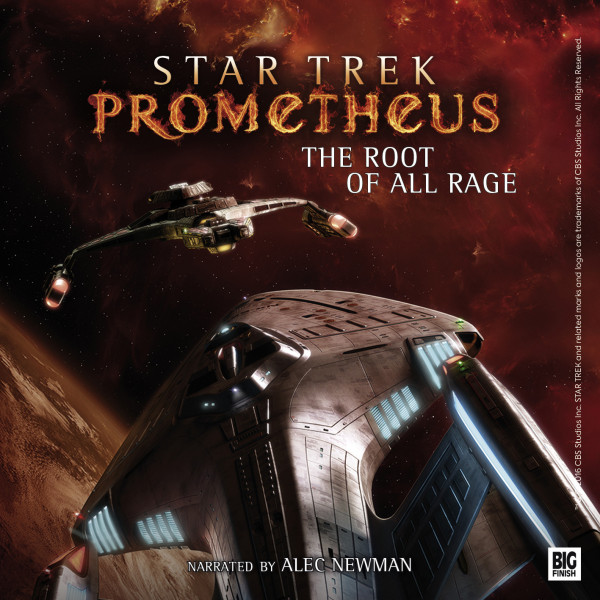 The Federation races to discover the culprits of several terrorist attacks, sending their flagship, the USS Prometheus, to stop war breaking out in the galaxy.

A dangerous evil is flourishing in the Alpha Quadrant. In the Lembatta Cluster, a curious region of space, fanatics who call themselves the Purifying Flame are trying to start a galactic war, and the warlike Klingons are baying for blood. The Federation have sent the USS Prometheus to settle the crisis, and the crew must contend with both the hostile Renao, the secretive inhabitants of the Cluster, and the Klingon captain of the IKS Bortas, who is desperate for war.