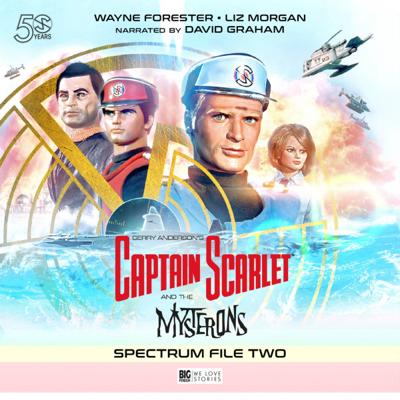 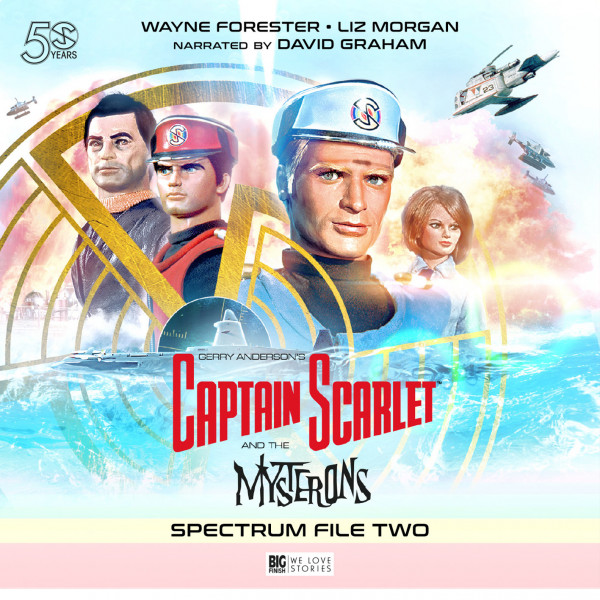 The disappearance of the Oceanus X stealth submarine coincides with the Mysterons announcing their intention to devastate the world's greatest nation, and Spectrum are mobilised to locate the rogue vessel. Captains Scarlet and Blue join forces with a scientist who claims to be able to track the Oceanus - but even as they do so, power stations around the world come under devastating attack from the Mysteron-controlled submarine.

As the hours count down to the destruction of North America, Scarlet and Blue race against time to locate and destroy the Oceanus X - but even if they succeed, will this thwart the Mysteron plan?