The King of Cats 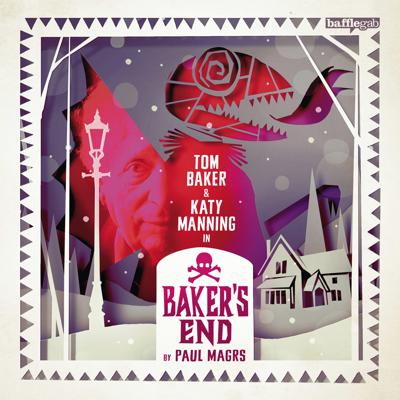 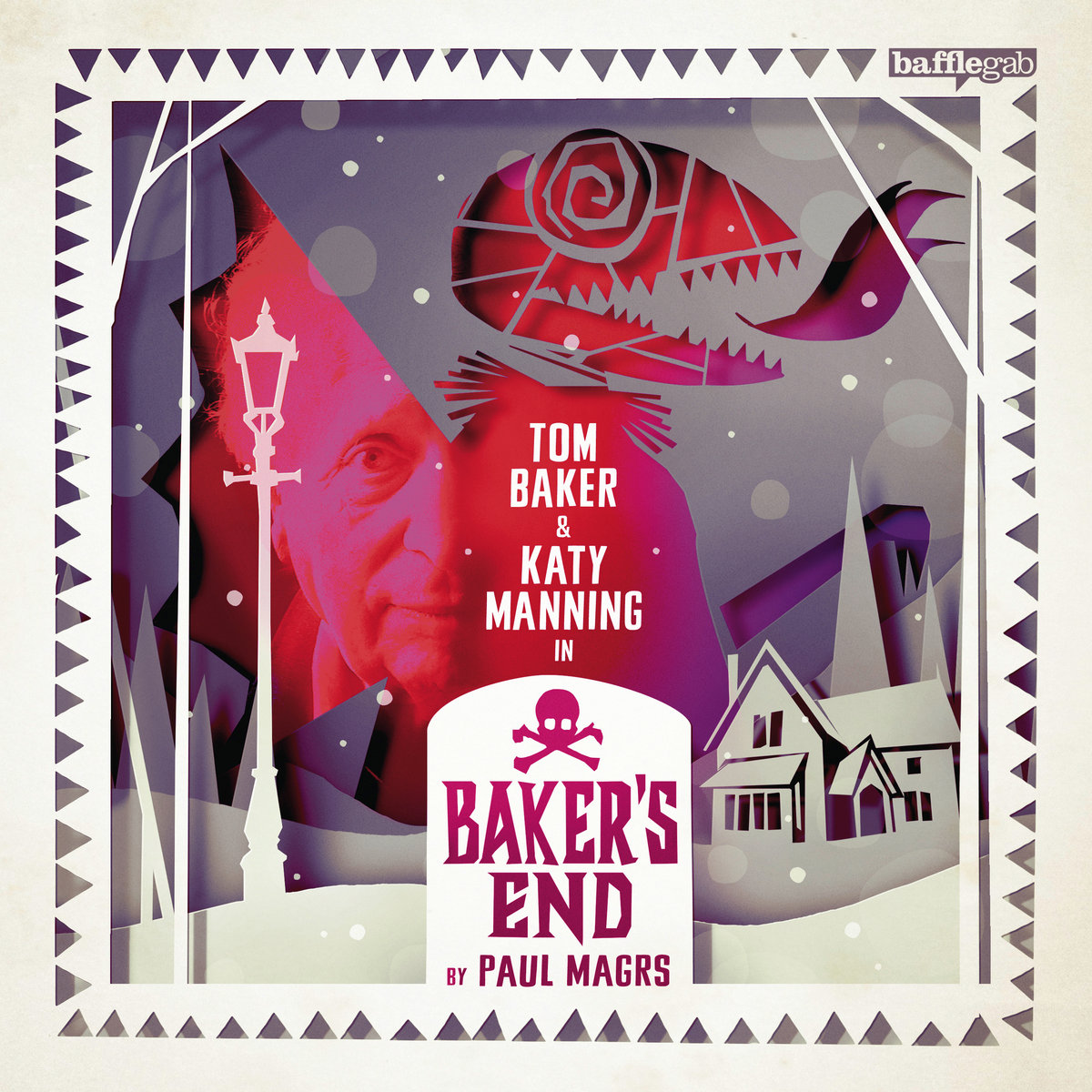 Peevish actors are descending mournfully upon the remote English village of Happenstance for the funeral of TV legend Tom Baker.

His one-time costar Suzy Goshawk is sucked into a parochial vortex of intrigue involving the quailsome local vicar, Tom's acidulous housekeeper Mrs Frimbly and various other fruminous scumblebums. None of them can agree upon how Tom met his disastrous end, and Suzy is starting to suspect that something murksome and swervish is going on.

The snow comes down, and Suzy finds herself trapped at Baker's End for Christmas, with all the village's creepy pensioners enslaved by a strange, dancing dragon...and a Sinister Presence lurking on the sidelines.

Why are old ladies twerking their bottoms outside the post office-cum-mini-mart? Why is the vicar creeping about in the bushes in the dead of night? And why, just when all looks hopeless, does a strange, scobberlotching creature spring into view? Who exactly is the King of Cats in his furry costume and his battered crown?