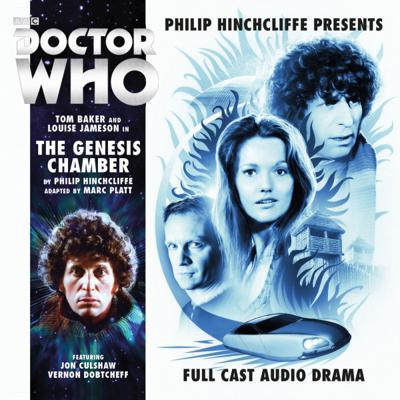 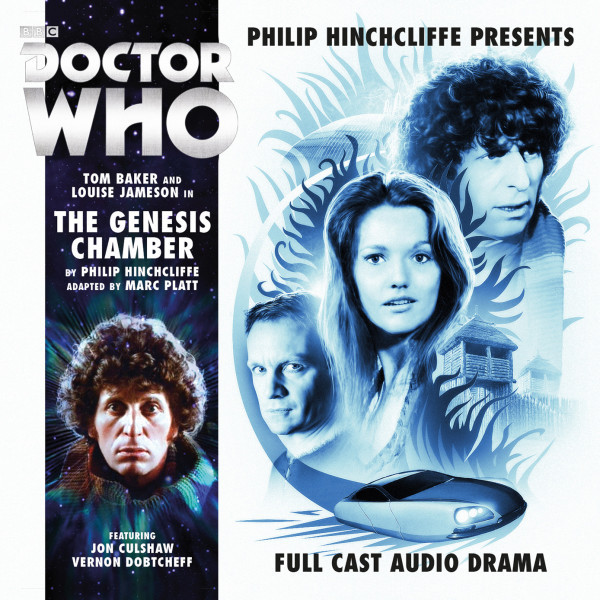 Philip Hinchcliffe, acclaimed producer of Doctor Who (1975-77) returns to tell new stories for the Fourth Doctor and Leela.

The TARDIS has landed on a human colony world. In the city, where the inhabitants rely on advanced technology to create their children, a marriage is due to take place. But not everyone supports it, and a crash might just prevent it for good.

In the commune outside live the savages, shunned and detested by the city folk. But they have recently been visited by a man, charismatic and handsome, who may yet be their saviour - or their doom.

Two different sides, ready for conflict. But neither realises that a third force threatens their very existence...