< The Martian Chronicles
Cicero : Episode 1 : Though Scoundrels are Discovered >

Paul Darrow - You're Him, Aren't You? 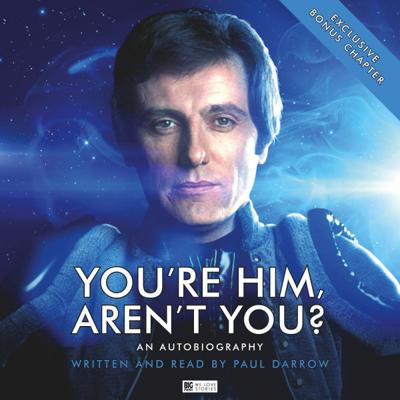 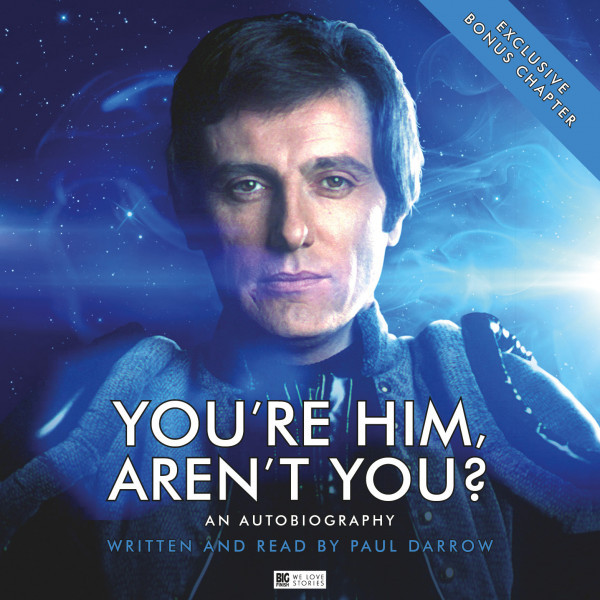 "Even if you?ve never seen him, you?ve probably heard his voice. And what a voice it is. Sinister, sibilant and silky, like a cross between Shere Khan and a bar of Green and Black?s," - Mass Movement Magazine

Paul Darrow's career has encompassed theatre, television and film. Famed for his portrayal of Kerr Avon, a ruthless and calculating computer expert, in Terry Nation's science fiction series Blake's 7, Darrow has also appeared in Coronation Street, Emergency Ward 10 and many other productions - including two guest appearances in Doctor Who.

Populated by familiar names and productions, You're Him, Aren't You? is Paul's own story of his life and career. It tells of his association with Blake's 7 - how he was cast, his experiences of making the show, what has happened since and his memories of Terry Nation, the cast and the crew. It also tells of his childhood, his time playing Elvis Presley and his near miss with James Bond.