The Way Through the Woods 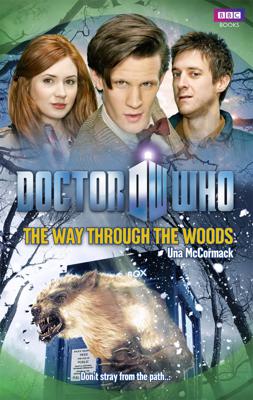 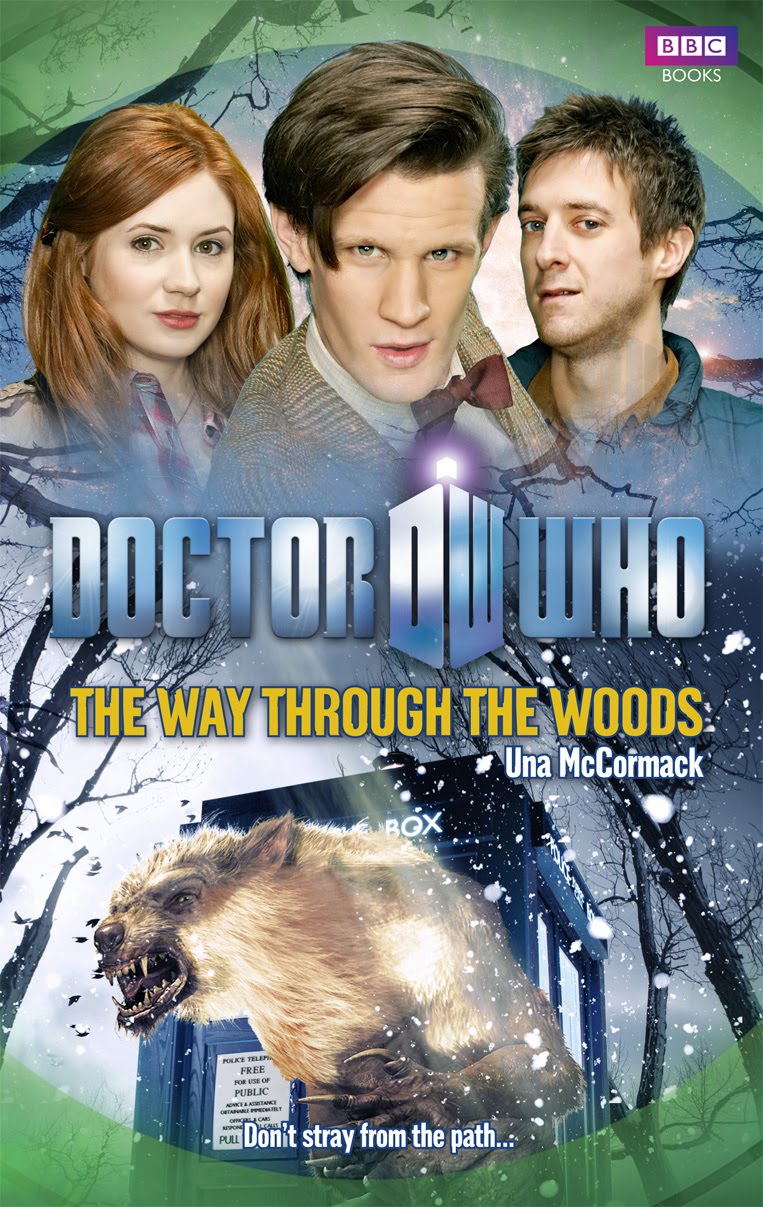 England, today. Between the housing estate and the motorway lies an ancient wood. The motorway bends to avoid it. Last week, teenager Laura Brown went missing. Tonight, Vicky Caine will miss her bus and take a shortcut through the wood. And she will disappear too. England, 1917.

Between the village and the main road lies an ancient wood. The old Roman road bends to avoid it. Tonight Emily Bostock and a man called Rory Williams will go to the woods. Investigating events in the present day and back in 1917, the Doctor and Amy are desperate to find out what?s happened to Rory. He was supposed to look after Emily - and now they?ve both vanished. Something is waiting in the woods. Something that?s been there for thousands of years. Something that is now waking up?

A thrilling, all-new adventure featuring the Doctor, Amy and Rory, as played by Matt Smith, Karen Gillan and Arthur Darvill in the spectacular hit series from BBC Television.