< The Deviant Strain
The Stealers of Dreams > 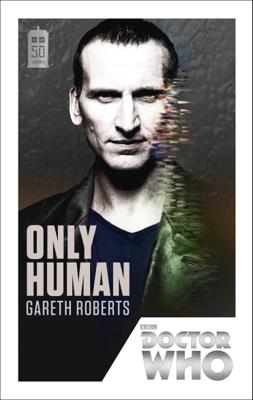 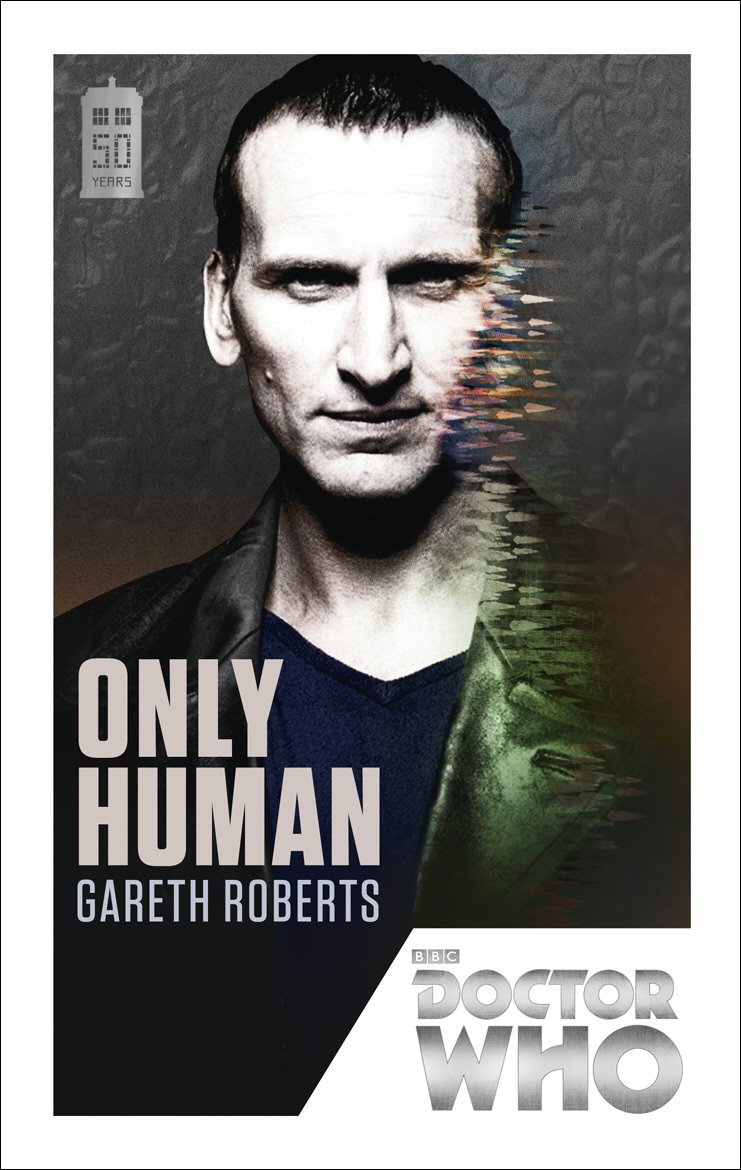 Somebody?s interfering with time. The Doctor, Rose and Captain Jack arrive on modern-day Earth to find the culprit - and discover a Neanderthal Man, twenty-eight thousand years after his race became extinct. Only a trip back to the primeval dawn of humanity can solve the mystery. Who are the mysterious humans from the distant future now living in the distant past? What hideous monsters are trying to escape from behind the Grey Door? Is Rose going to end up married to a caveman?
Caught between three very different types of human being - past, present and future - the Doctor, Rose and Captain Jack must learn the truth behind the Osterberg experiment before the monstrous Hy-Bractors escape to change humanity?s history forever...