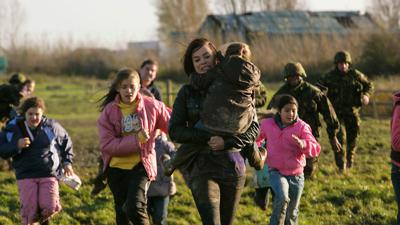 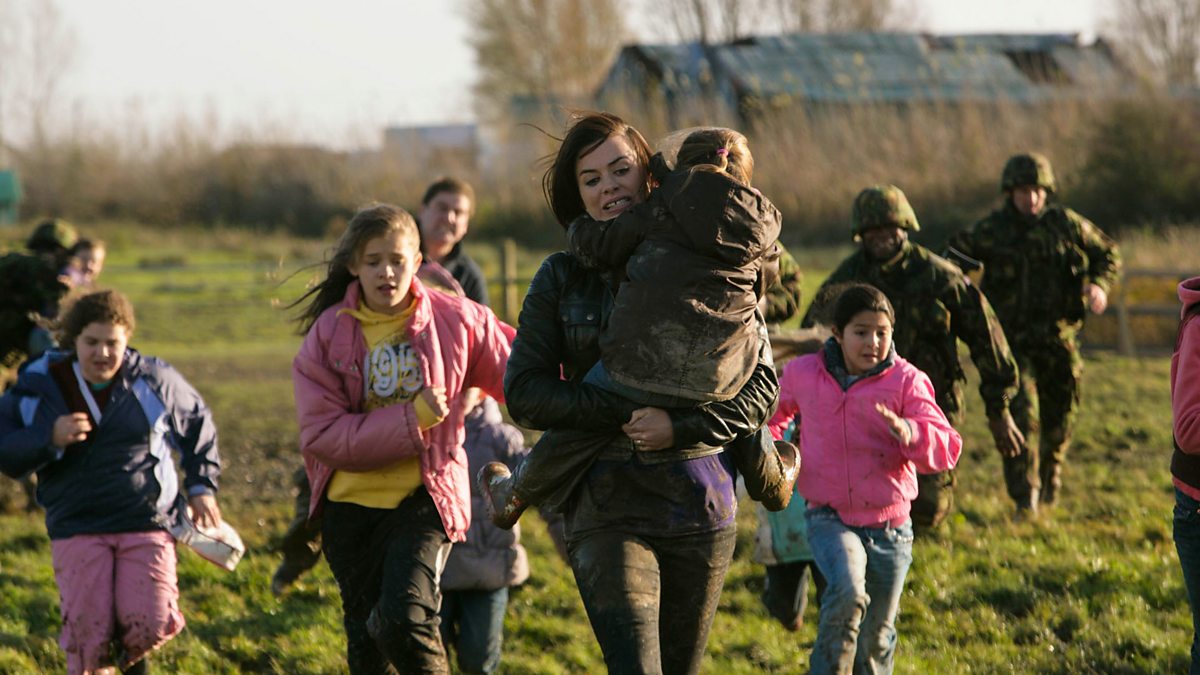 Children of Earth: Day Five was the fifth and final episode of Series 3 of Torchwood. It was written by Russell T Davies, directed by Euros Lyn and featured John Barrowman as Jack Harkness, Eve Myles as Gwen Cooper and Kai Owen as Rhys Williams

It marked the resolution of the five-day crisis. John Frobisher was driven to kill his respective family in a murder/suicide, after which his co-worker, Bridget Spears, secured the downfall of Prime Minister Brian Green and let Denise Riley take charge of many governmental affairs, while Lois Habiba was exonerated. Additionally, Ianto Jones's sister Rhiannon Davies and her husband Johnny Davies learnt about his death.

Perhaps the most traumatic death on this final day of the conflict was that of Captain Jack Harkness's grandson, Steven Carter, an event that caused his daughter, Alice, to sever all ties with him in grief and disgust. It would be one of the final nails in the coffin for Jack's operations with the Torchwood Institute. Ultimately, he would abandon the Institute after a six month period of travelling alone. Jack departed from Earth, and, as its leader, officially disbanded Torchwood Three, leaving Gwen Cooper and Rhys Williams a safe world to raise their baby in, though because this branch was the only one known to still be operational, it meant Torchwood as a whole effectively ceased to exist.