< The Sorcerer's Apprentice
The Dark Path > 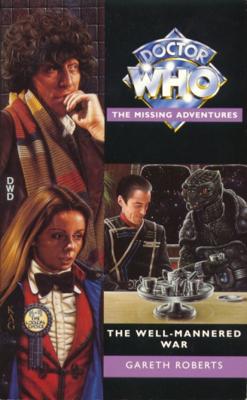 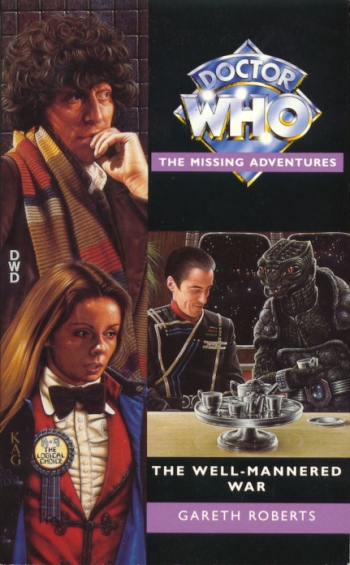 The Well-Mannered War was the thirty-third and final novel in the Virgin Missing Adventures series. It was written by Gareth Roberts and featured the Fourth Doctor, K9 Mark II, Romana II and the Black Guardian.

Uniquely, it portrayed Romana borrowing articles of clothing from the Doctor's old wardrobe. The ending, where the Doctor defeats the Black Guardian by banishing himself to the Time Vortex, may explain why, in The Leisure Hive, it felt like years had passed for the Doctor and Romana.