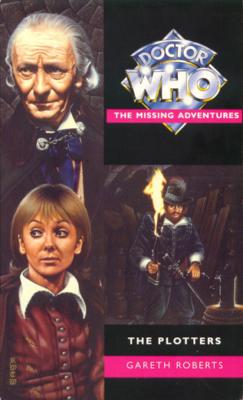 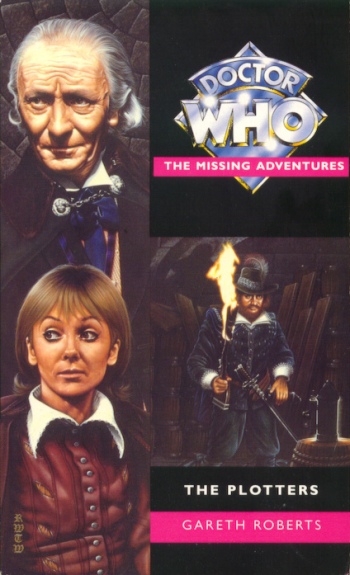 The Plotters was the twenty-eighth novel in the Virgin Missing Adventures series. It was written by Gareth Roberts and featured the First Doctor, Ian Chesterton, Barbara Wright and Vicki Pallister.

Like the later video game The Gunpowder Plot, it dealt with Guy Fawkes' 1605 plot against the British Houses of Parliament. However, the two stories depicted the event very differently, to the extent that they were essentially irreconcilable (although this narrative discontinuity is not limited to these two stories).