< The English Way of Death
Downtime >

The Man in the Velvet Mask 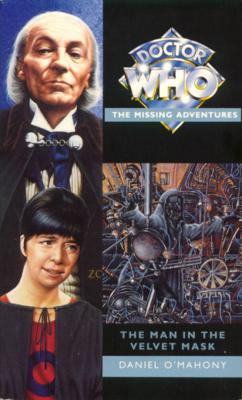 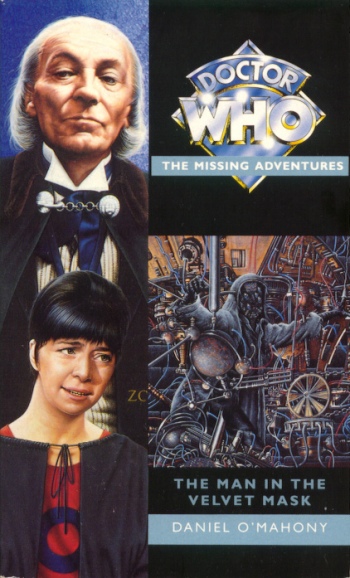 The Man in the Velvet Mask was the nineteenth novel in the Virgin Missing Adventures series. It was written by Daniel O'Mahony and featured the First Doctor and Dodo Chaplet.

This novel provided an explanation for a notable inconsistency regarding the Doctor's physiology; The Man in the Velvet Mask stated regeneration would result in the growth of a second heart. This came about due to the apparent the presence of only one heart inside the first incarnation of the Doctor, seen in the story The Edge of Destruction, before the concept of a binary cardiovascular system was introduced in Spearhead from Space, where the newly-regenerated Third Doctor displayed two hearts in an x-ray that was taken of his chest and would become the case for his future incarnations as well as the rest of the Time Lord species.