< Palace of the Red Sun
Warmonger > 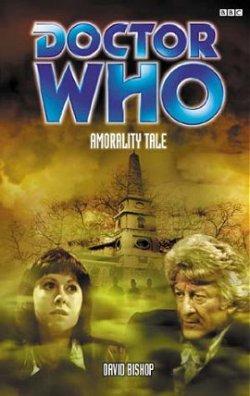 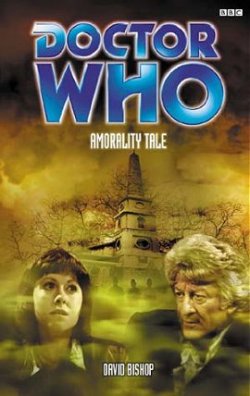 Those people that die must die. It's history, it's already happened and there's nothing we can do to prevent it, Sarah.

East End gangster Tommy Ramsey emerges from prison in 1952, determined to retake control of his territory on the streets of Shoreditch. But new arrivals threaten his grip on all illegal activity in the area.

An evangelical minister at St Luke's Church is persuading people to seek redemption for their sins. A new gang is claiming the streets. And a watchmender called Doctor John Smith is leading a revolt against the Ramsey Mob's protection racket.

But when Tommy strikes back against his enemies, a far more terrifying threat is revealed. Within hours the city's air begins turning into nerve gas and thousands are killed by the choking fumes. London is dying...