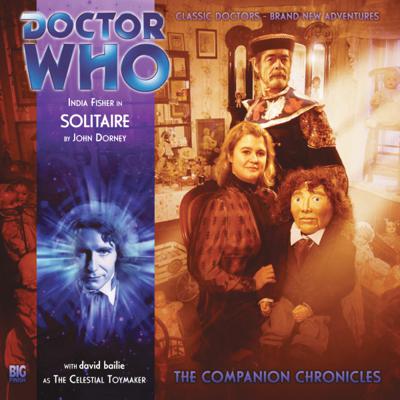 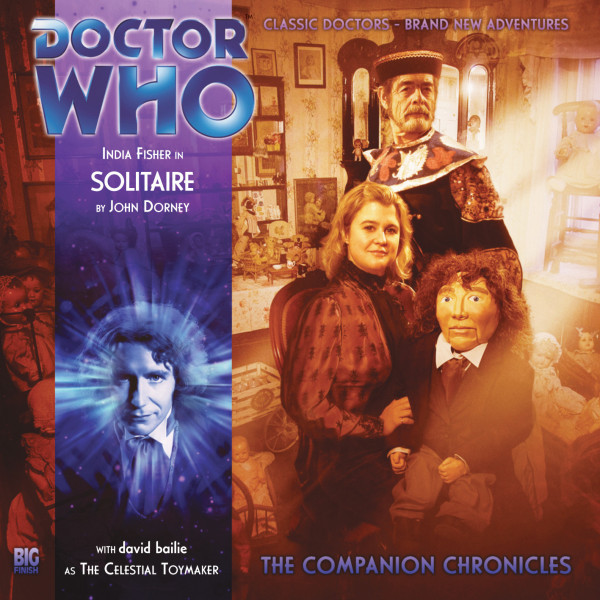 Charlotte Pollard arrives in a toyshop, but she doesn't know where she is - or even who she is. The mysterious owner wants to play games. He's the Celestial Toymaker, and he has already defeated the Doctor, whose essence is hidden inside a ventriloquist's doll.

The Doctor is gone. The TARDIS is lost. But the game is only just beginning...