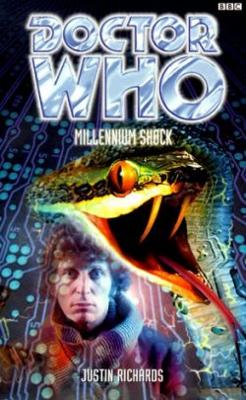 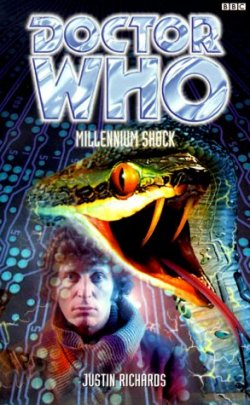 It's 1999 and the Millennium Bug is threatening to bring the world's computers to a standstill. Experts struggle to avert disaster, but a powerful force seems determined to work against them.

As the government realises the full implications of Year 2000, one company seems to promise all the technological answers... but what exactly are the methods and motives behind the operation?

What is the connection between the Millennium Bug, a raid on a Russian nuclear base, a break-in at a British defence contractor, and a pen that Sarah-Jane Smith kept as a memento of a past adventure? The Doctor and Commander Harry Sullivan of MI5 must discover the truth before the world is plunged into a digital winter.

No longer just an expensive miscalculation, the Millennium Bug could also be the key to an alien take-over of Earth...