VI. Return to the Web Planet 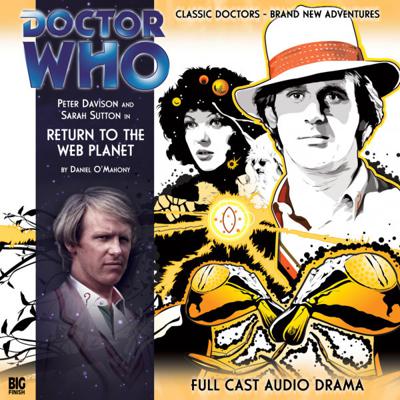 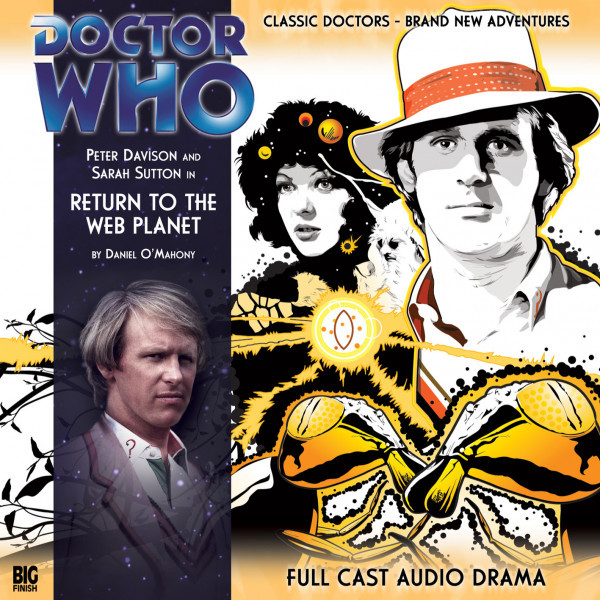 (Subscriber Bonus; Main Doctor Who range subscribers whose subscription included release 103, The Girl Who Never Was, received this one-disc Doctor Who audio drama in addition to their purchase. Return to the Web Planet can now be purchased on the Big Finish website.)

It's been hundreds of years and several regenerations since the Doctor last visited the insect world of Vortis. Much has changed during his absence, but not necessarily for the better.

This now green and pleasant land isn't the paradise it first appears. Something malevolent is living out in The Desolation... And the Doctor and Nyssa must solve the mystery before the City of Light is overrun.