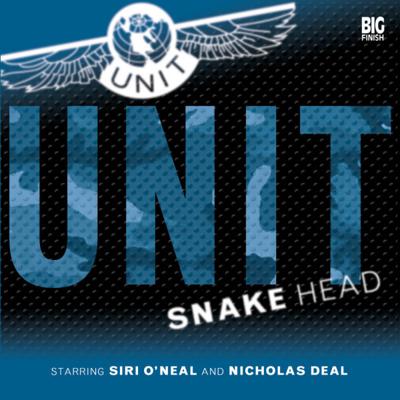 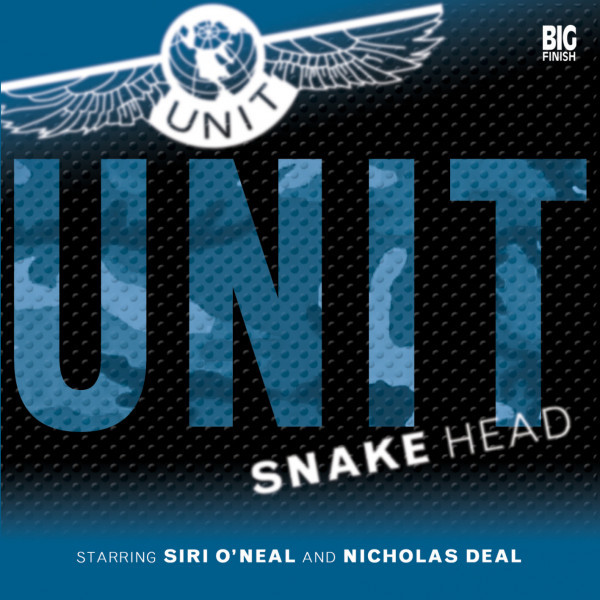 A mobile phone call to the emergency services, a body found on Government land and an ancient burial site unearthed at an archaeological dig all point toward an odd mystery by the coast?

UNIT's new commander, Colonel Robert Dalton, and its political officer, Colonel Emily Chaudhry, investigate strange goings-on in Southend. What is out there on the beach? What happened to the recently found savaged body? And what of the man who's just been smuggled in to the country?

Is this just a simple case for the local police or, as Chaudhry suspects, is there more to it than meets the eye??