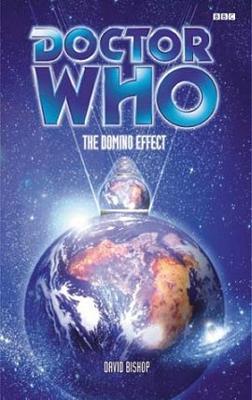 The TARDIS lands in the Scottish capital, Edinburgh, during Easter 2003. The city is almost at a standstill, its public services close to collapse and its people terrorised by a bombing campaign.

Within hours one of the Doctor?s friends is caught in a deadly explosion, while another appears on television confessing to the murder of twelve people. The TARDIS is stolen by forces intent on learning its secrets. When the Doctor tries to investigate, his efforts are hampered by crippling chest pains.

Someone is manipulating events to suppress humanity?s development ? but how and why? The trail leads to London where a cabal pushes the world ever closer to catastrophe. Who is the prisoner being held in the Tower of London? Could he or she hold the key to saving mankind?

The Doctor must choose between saving his friends or saving Earth in the past, present and future. But the closer he gets to the truth, the worse his condition becomes...