The Adventuress of Henrietta Street 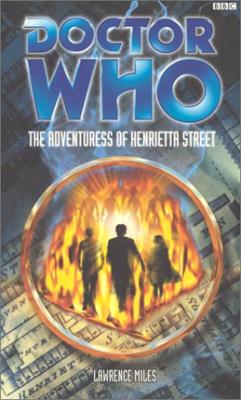 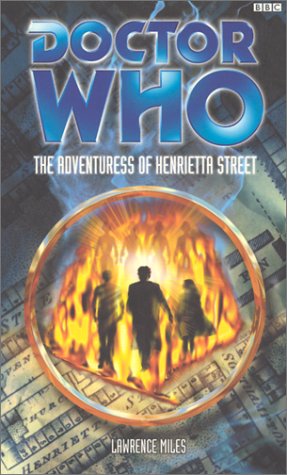 On February 9, 1783, a funeral was held in the tunnels at the dead heart of London. It was the funeral of a warrior and a conjurer, a paladin and an oracle, the last of an ancient breed who'd once stood between the Earth and the bloodiest of its nightmares.

Her name was Scarlette. Part courtesan, part sorceress, this is her history: the part she played in the Siege of Henrietta Street, and the sacrifice she made in the defence of her world.

In the year leading up to that funeral, something raw and primal ate its way through human society, from the streets of pre-Revolutionary Paris to the slave-states of America. Something that only the eighteenth century could have summoned, and against which the only line of defence was a bordello in Covent Garden.

And then there was Scarlette's accomplice, the "elemental champion" who stood alongside her in the final battle. The one they called the Doctor.