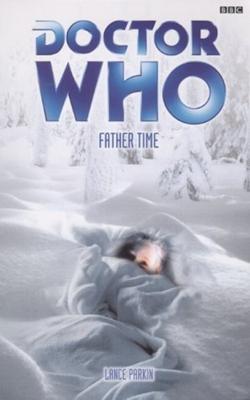 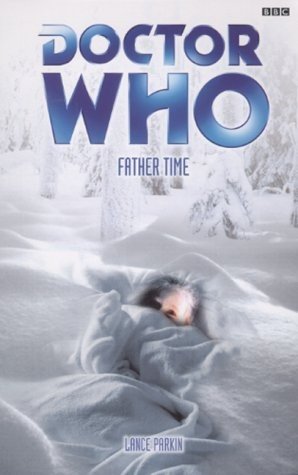 "I love her," the Doctor said.

"Of course you do, she?s your daughter."

Earth in the nineteen-eighties is a battleground. Rival alien factions have travelled from the far future to pursue their vendetta.

With UFOs filling the skies, a giant robot stalking the Derbyshire hills, and alien hunters searching for the mysterious Last One, the Doctor is the only man who can protect the innocents caught in the crossfire.

But old scores are being settled, the fate of a Galactic Empire is at stake, and, against his will, the Doctor is drawn into a decade-long war that will strike at those he holds most dear.

The Doctor has lost his memory, his friends, his past and his TARDIS.

All he has now is the love of his daughter.

But will even that be taken from him?