< The Ancestor Cell
Casualties of War > 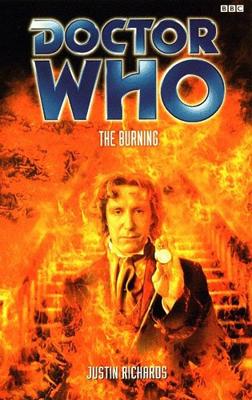 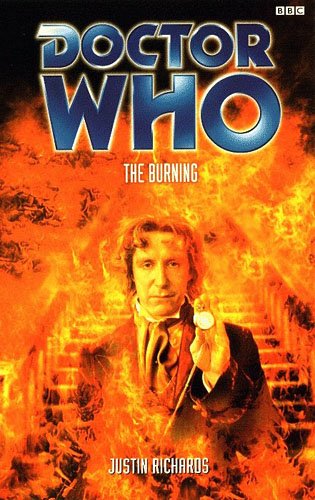 The late nineteenth century ? the age of reason, of enlightenment, of industrialisation. Britain is the workshop of the world, the centre of the Empire.

Progress has left Middletown behind. The tin mine is worked out, jobs are scarce, and a crack has opened across the moors that the locals believe reaches into the depths of Hell itself.

But things are changing: Lord Urton is preparing to reopen the mine; the Society for Psychical Research is interested in the fissure; Roger Nepath and his sister are exhibiting their collection of mystic Eastern artefacts. People are dying. Then a stranger arrives, walking out of the wilderness: a man with no name, no history.

Only one man can stop the Burning.