< The Shadows of Avalon
Coldheart > 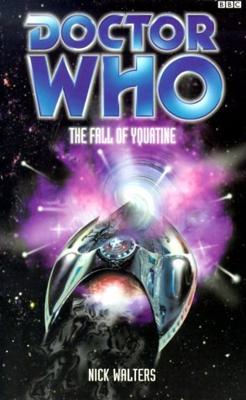 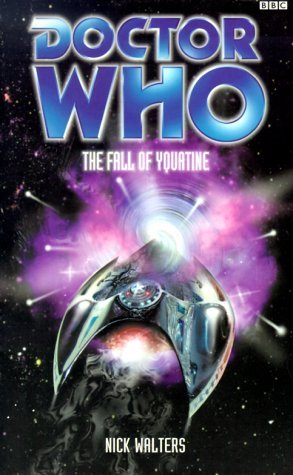 Yquatine ? cultural, political and economic centre of the Minerva System. A planet with a month to live.

But he does know the date and time when he will die with the millions of others.

The Doctor teams up with Lou Lombardo ? part-time dodgy temporal gadget salesman and full-time pie seller. Compassion is lost in time and space. And Fitz is living out his final days working in a seedy cocktail bar, where he meets Arielle, the President's runaway girlfriend. But is she really the best person to shack up with?

As the Doctor tries to talk sense into the politicians and soldiers, and Compassion tries to avert the war, Fitz is about to discover that things can only get worse.