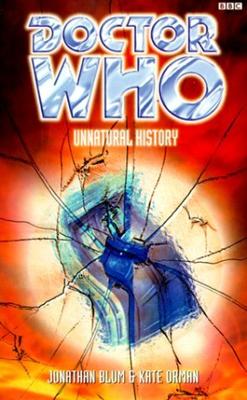 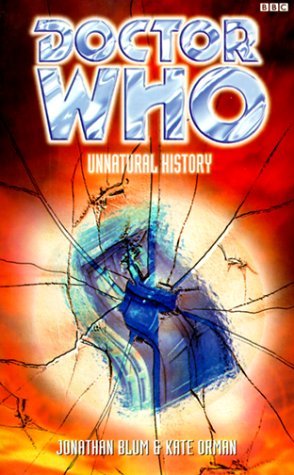 "They called it the Millennium Effect", said the Doctor. "But the millennium was only beginning."

San Francisco has changed since the start of 2000. The laws of physics keep having acid flashbacks. There are sightings of creatures from outside our dimensions, stranded aliens and surrealist street performers. The city has become a mecca for those who revel in impossible creatures ? and those who want to see them pinned down and put away.

Sam?s past is catching up with her ? a past she didn?t know she had. The Doctor is in danger of becoming the pi?ce de r?sistance in a twisted collection of creatures. And beneath the waters of the Bay, something huge is waiting.

With time running out, the Doctor must choose which to sacrifice ? a city of wonders, or the life of an old and dear friend.