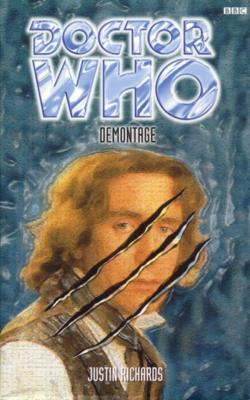 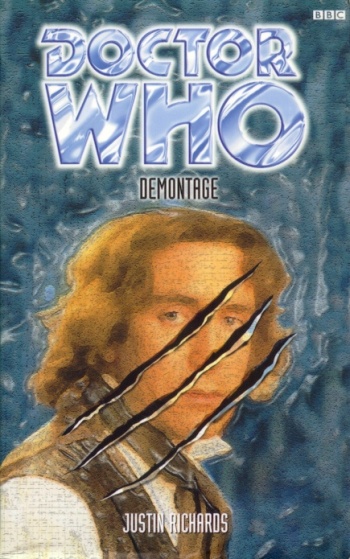 The Vega Station ? a haven for gamblers, art lovers and duty-free shoppers, the one place where the Battrulians and their erstwhile enemies, the Canvine, meet and mix, in neutral space. A pressure point, an explosive mixture. And just as the new President of Battrul is about to arrive, the TARDIS crew turn up.

Fitz is in trouble. He's accidentally got himself hired as an assassin while trying to emulate James Bond. And he?s upset Bigdog Caruso, the unofficial Canvine leader on Vega.

Sam is in trouble. She?s become involved with the key witness to a murder, and the witness has vanished.

The Doctor, meanwhile, has been roped in to help with investigations into robbery, sabotage and the murder, as well as to sort out Fitz's problems, Sam's problems and the President's safety. He?s in his element.

And if they should get bored, there?s a hitman on the loose, monsters roaming the station corridors, an exhibition of art by a painter who depicted his own death, and the opera.