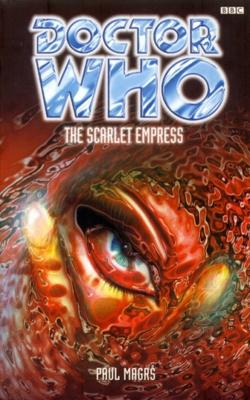 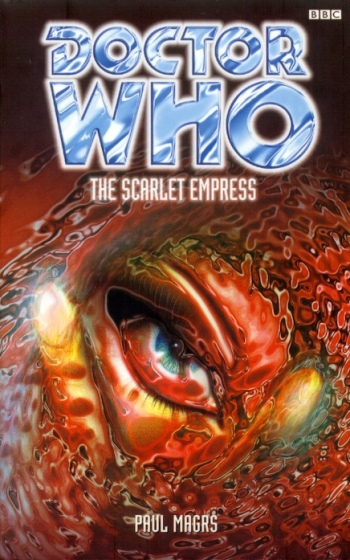 Arriving on the almost impossibly ancient planet of Hyspero, a world where magic and danger walk hand in hand, the Doctor and Sam are caught up in a bizarre struggle for survival.

Hyspero has been ruled for thousands of years by the Scarlet Empresses, creatures of dangerous powers ? powers that a member of the Doctor?s own race is keen to possess herself: the eccentric time traveller and philanderer known only as Iris Wildthyme.

As the real reasons for Iris?s obsession become clear, the Doctor and Sam must embark on a perilous journey across deserts, mountains, forests and oceans. Both friends and foes are found among spirits, djinns, alligator men and golden bears ? bu