< The Bodysnatchers
War of the Daleks > 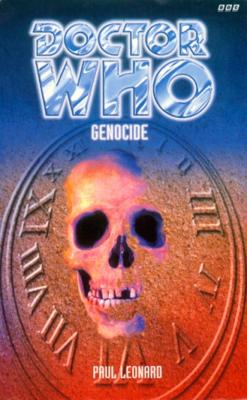 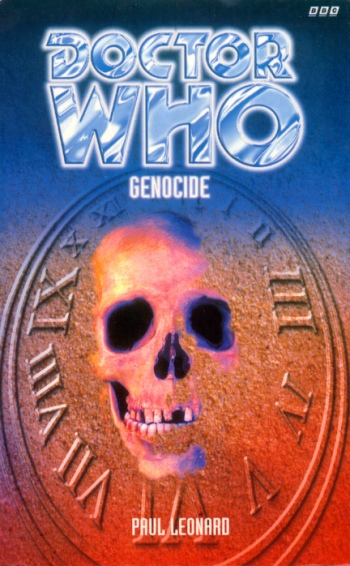 ears after leaving UNIT, Jo Grant receives a plea for help from an old acquaintance. A palaeontological study of the earliest known humans is apparently under threat from a UNIT force led by a captain who does not officially exist. Investigating further, she begins to find herself out of her depth ? and out of the twentieth century altogether...

Meanwhile, the Eighth Doctor and Sam visit Earth in 2109 ? but there is no trace of the human race. Earth is home of the Tractites, a peaceful race who have been living there for hundreds of thousands of years. Astonished and appalled, the Doctor travels back in time to see just what went wrong in Earth's prehistory.

Why have Jo and the expedition been taken back in time? Are the Tractites all they seem? Finally, separated from the TARDIS, the Doctor's last chance to put things right rests with Sam ? but has even she turned against him?