11. The Horror at Bletchington Station 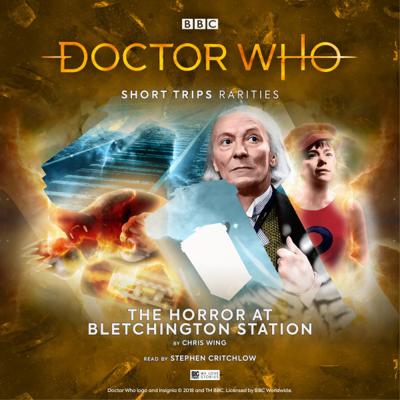 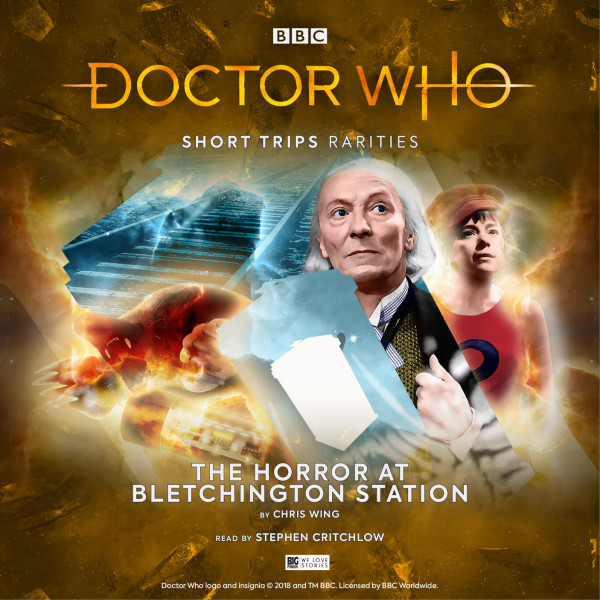 The Doctor and Dodo seek shelter from a heavy storm in a rural Victorian setting, but it's not the thunder and lighting that's caused nearby railway labourers to flee in terror. Something has been disturbed, something that should have been left alone. But is that really the reason the Doctor's so distracted?