5.2 - The Labyrinth of Buda Castle 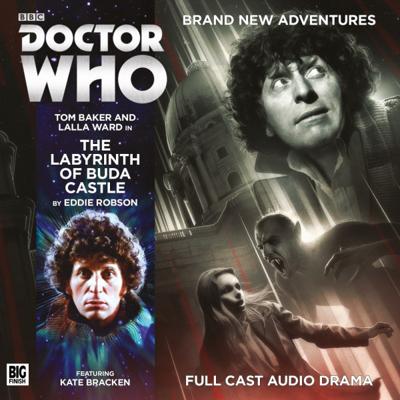 The Doctor and Romana land in Budapest, intent on enjoying another holiday, but shortly after landing they find themselves too late to save the life of a man who has seemingly been attacked by a vampire. As they learn that this is the latest in a series of violent attacks, it becomes clear that they have stumbled onto something that needs investigating.

Aided by a vampire hunter who is searching for Dracula, they look into the nearby Buda caves, currently being used for storage by the military - and find that the soldiers have problems of their own.

Stalked through the tunnels by a monster, and up against an ancient evil, the race is on to escape alive - and foil the dastardly schemes of the maniacal Zoltan Frid.