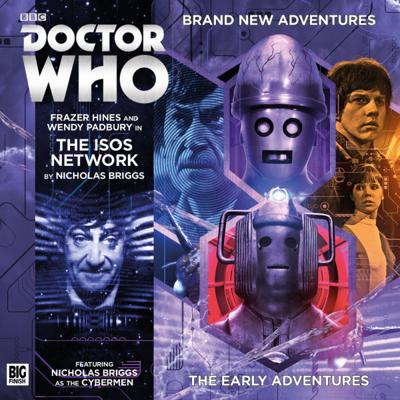 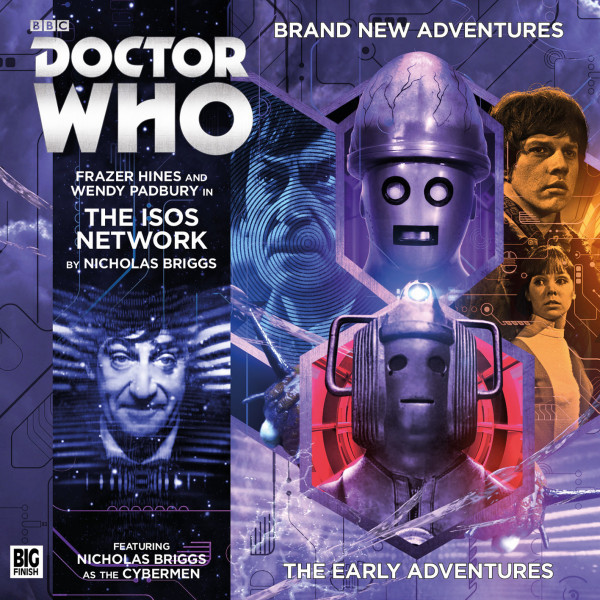 The Doctor, Jamie and Zoe are leaving Earth after having successfully defeated a Cyberman invasion? The Cyber-fleet is still exploding? But something is escaping through the mass of vaporising debris.

In hot pursuit, the Doctor and his friends find themselves drawn to a mysterious planet where strange beasts slither through the streets of a deserted city? And an old enemy lurks beneath the streets.

As a force of heavily-armed aliens arrives, a battle to save the entire galaxy from invasion begins.