Zelda's The Night Before Christmas 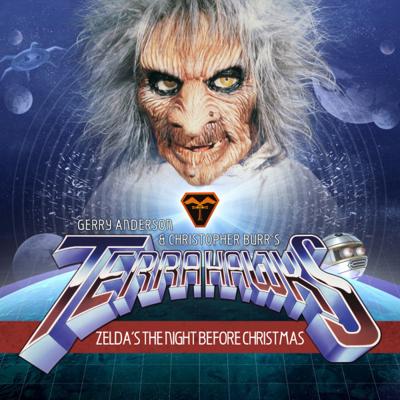 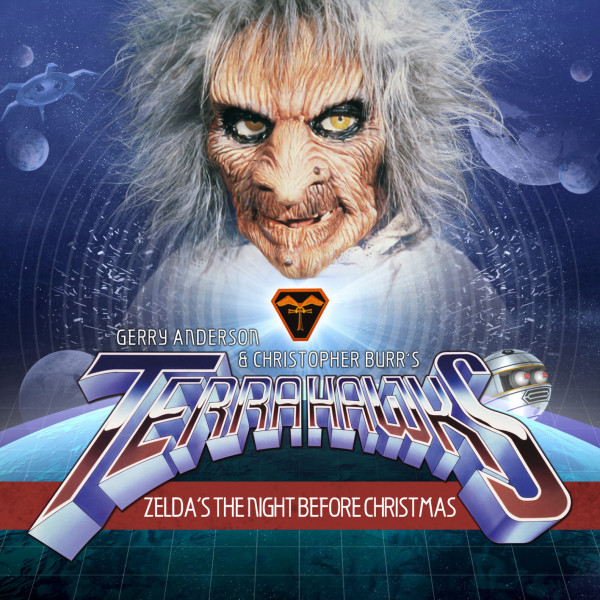 'Twas the Night Before Christmas...

Courtesy of Jamie Anderson of Anderson Entertainment, and the wonderful voice of Denise Bryer, we have a free festive three-minute download for you, as Zelda gives her evil take on The Night Before Christmas. One for your Christmas playlists!

Back in action after thirty years comes Terrahawks, the fondly remembered action adventure comedy originally brought to you by the men who created Thunderbirds, Captain Scarlet and Dick Spanner.

In the not too distant future, the Earth finds itself under constant threat from Zelda, a blood-thirsty android who, along with her fiendish family and monstrous creations, has established a base on Mars. The only thing standing between this evil queen and her quest for the ultimate annihilation of mankind are the Terrahawks – an intrepid band of heroes led by the stern but fair clone, Doctor Tiger Ninestein.