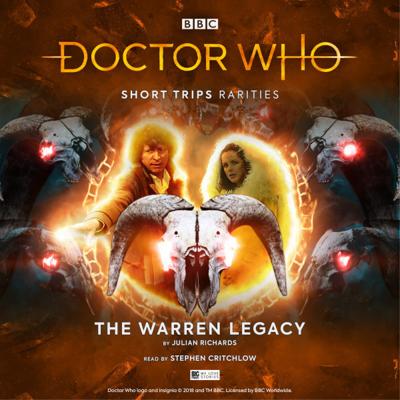 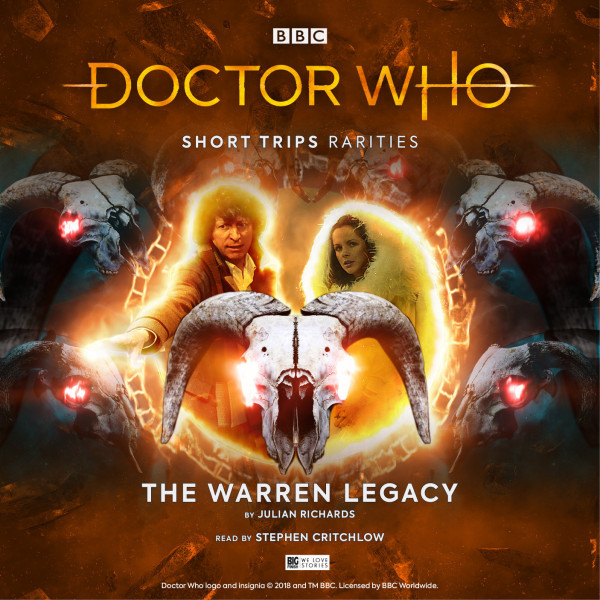 On a dark and stormy night, the Governor of a colony has some mysterious visitors. The Quell can make a particular problem go away, and all they ask in return is something that didn't exist in the first place.

On a dark and stormy night, Lord Samuel Warren has some mysterious visitors. The Doctor and Romana can make a particular problem go away.

That's if the Quell doesn't kill them all first...