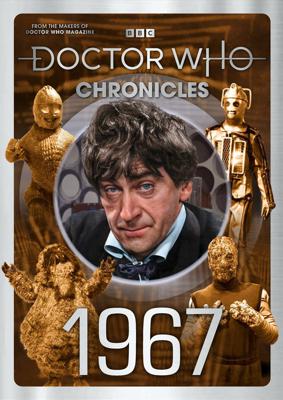 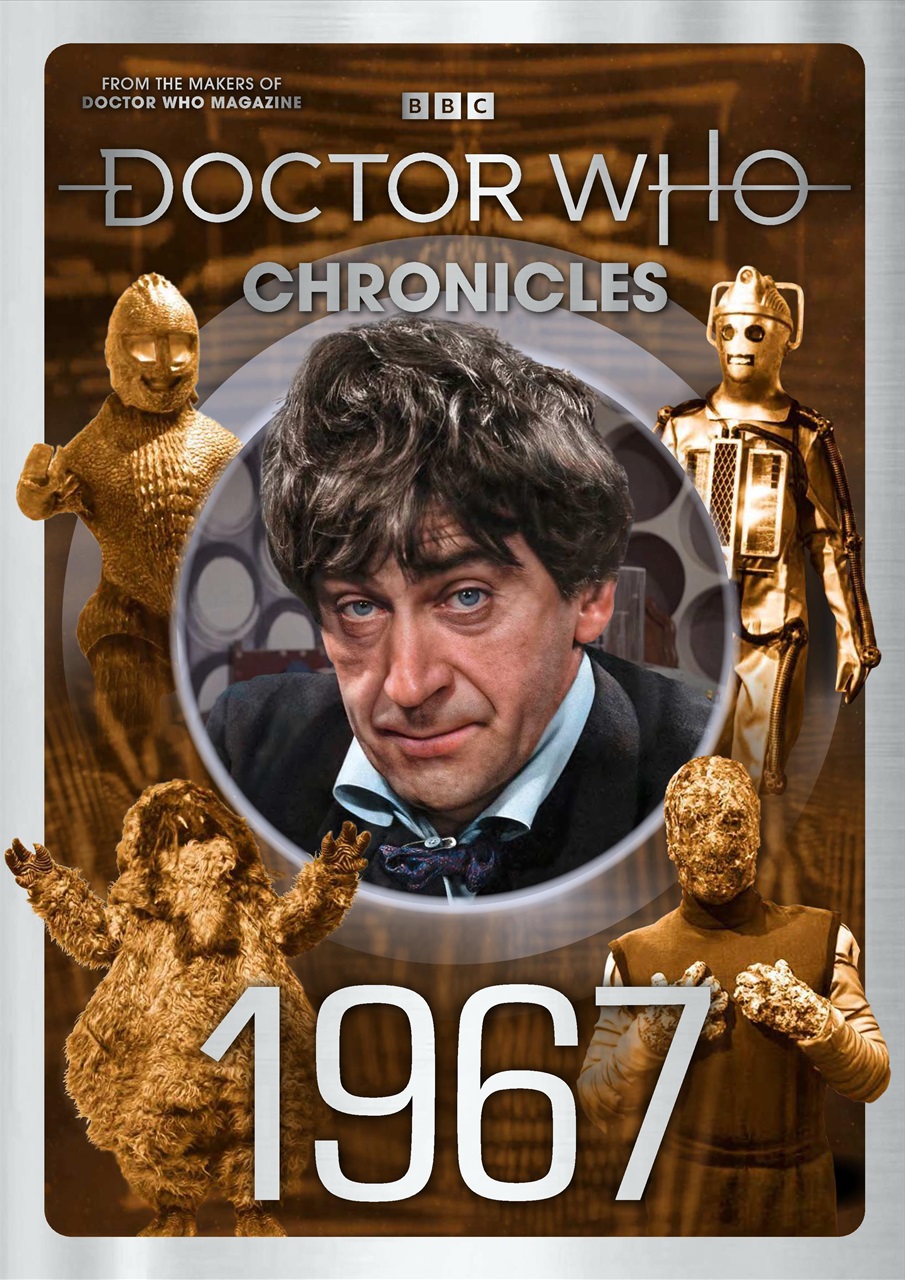 Whether you are a Doctor Who fanatic or just a regular watcher, Doctor Who Magazine is sure to inform, interest and excite you. This official BBC-licensed magazine covers everything you need to know about the award-winning television show. It's the perfect accompaniment for both mature and younger readers alike.

The latest release in the acclaimed Doctor Who: Chronicles series of bookazines focuses on 1967. This lavish 116-page publication from the makers of Doctor Who Magazine looks back at the stories, people, events and news in this remarkable year – a time when Patrick Troughton. became established the lead role. Memorable episodes from 1967 include The Tomb of the Cybermen, The Evil of the Daleks, The Abominable Snowmen and The Ice Warriors.