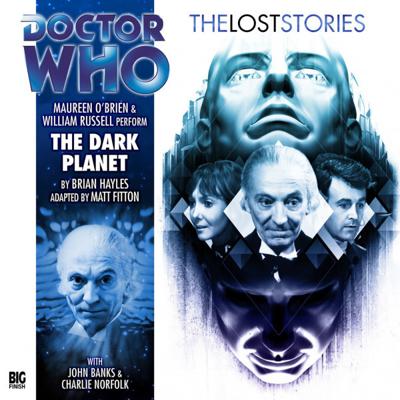 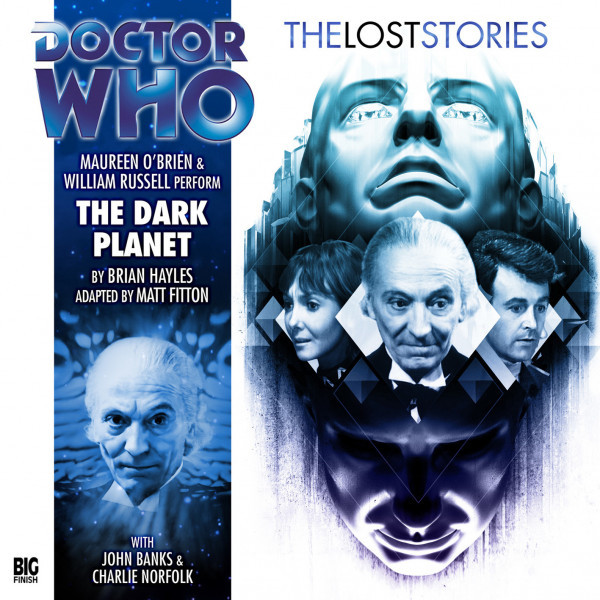 Somewhere far back in the early days of the universe the TARDIS lands on a world lit by a dying sun. Missing from the Doctor's star maps and dotted with strange crystalline statues, it is a world ripe for exploration. But it is also a world of destruction.

Venturing out onto its surface, the time travellers find themselves drawn into an age-old conflict between the two species residing on the planet - people of Light and Shadow. Proving a catalyst for the escalation of the conflict, the Doctor and his friends need either to create a peace or to pick a side.

Because in times of war, nothing is ever black and white.